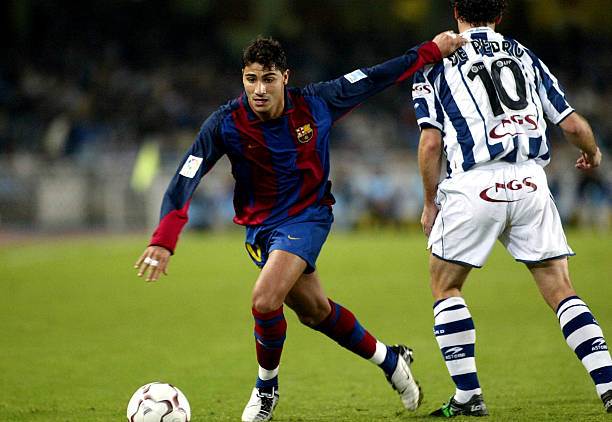 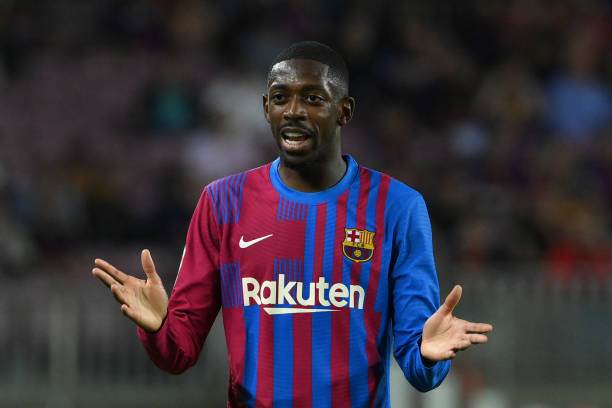 Scroll through the gallery to see some stars who've played for both Barca and Chelsea!

FC Barcelona star Ousmane Dembele has reportedly set one condition ahead of a potential move to Chelsea.

Earlier in June, it was claimed the Frenchman had agreed to reunite with Thomas Tuchel, whom he worked with at Borussia Dortmund between 2016 and 2017, and part ways with the Catalan giants when his contract expires at the end of this month.

Scroll through the gallery above to see some stars who've played for both Barca and Chelsea!

This agreement was said to be reached following a breakdown in contract renewal negotiations between the LaLiga side and the 25-year-old's representatives.

According to Sport, the deal is still far from being concluded, however, with Dembele seeking assurances he will be guaranteed a regular spot in the London club's starting XI before agreeing to make the switch to the Premier League.

This demand comes after the winger struggled to secure regular game time at the Camp Nou due to the multiple injuries he has suffered in his five years in Spain to date, as well as the numerous managerial changes that have taken place at the Blaugrana in that time.

Tuchel's Blues have lamented their lack of goalscoring prowess in the 2021/22 campaign, with both Hakim Ziyech and Christian Pulisic, who both seem to be out of favour under the German, failing to hit double figures in the past season, and with an unhappy Romelu Lukaku seemingly set for a return to Inter Milan.

Should the deal be completed, and with Raheem Sterling also widely linked with a move to Stamford Bridge, Tuchel will be hoping they can improve his side's fortunes up front.

Here are some of the latest confirmed transfers ahead of the 2022/23 campaign! 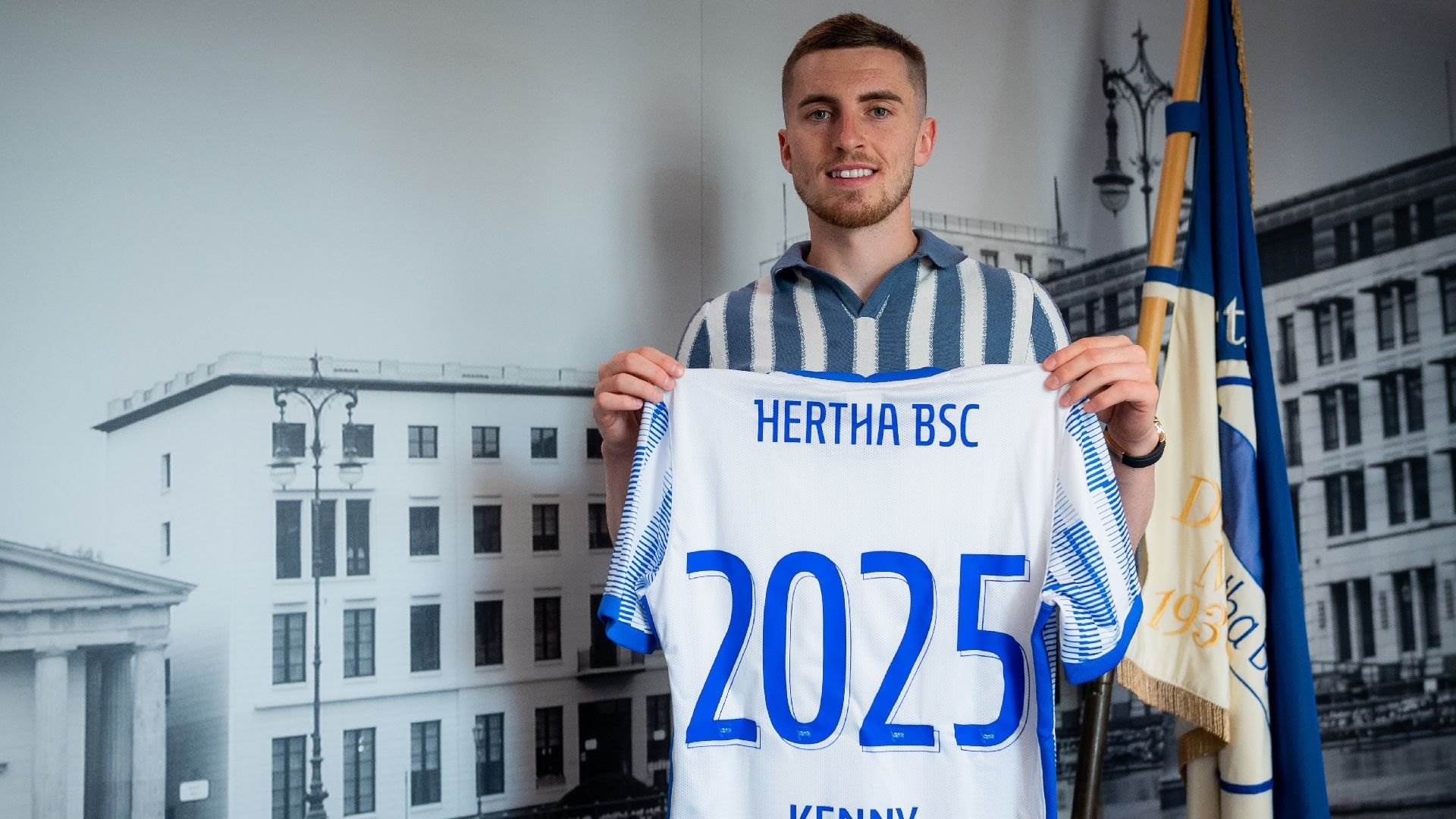