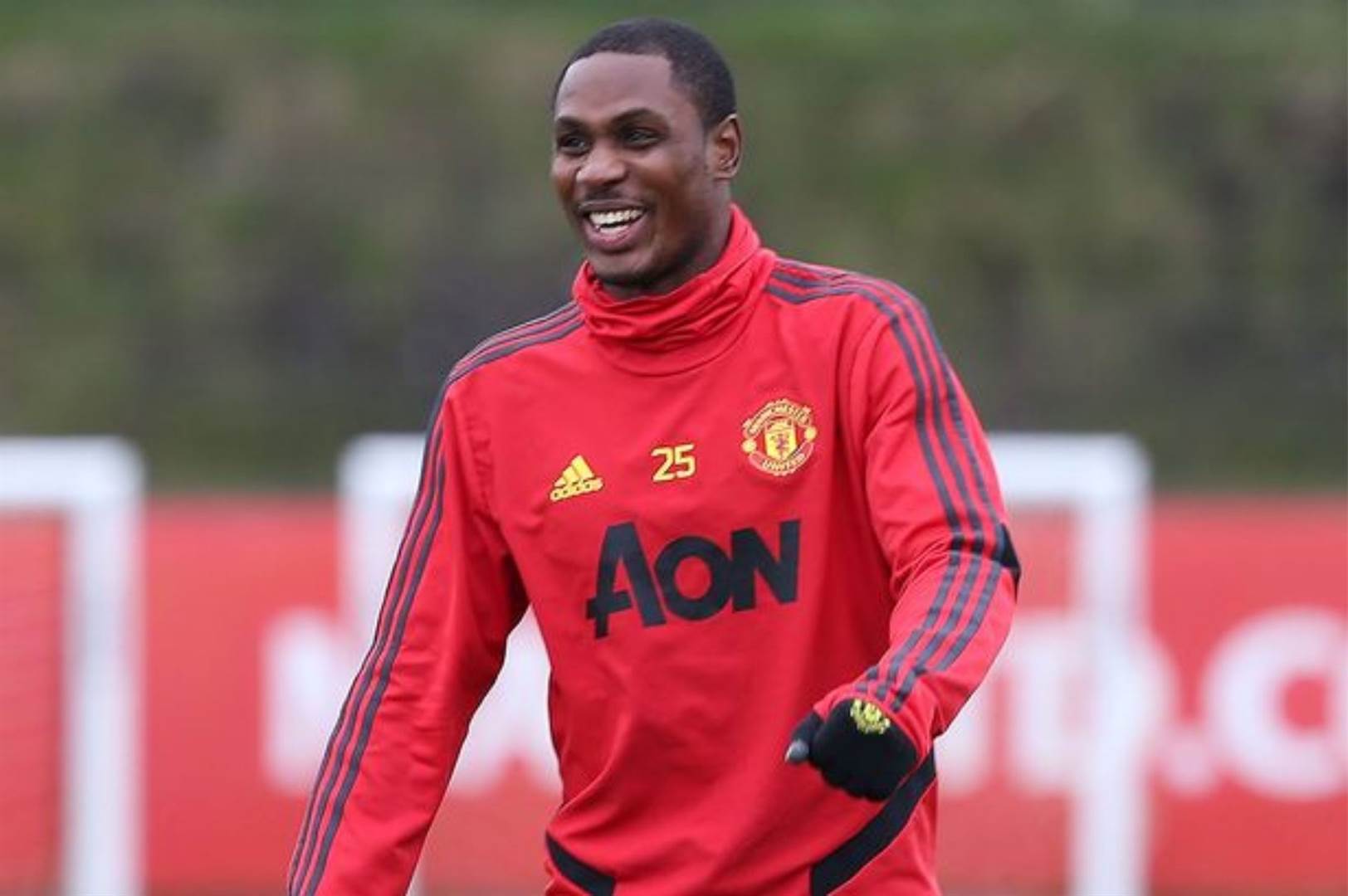 After the Nigeria international’s FA Cup brace against Derby County in midweek, helping the Red Devils reach the quarter-final stage of the famous knockout competition, Ferdinand was complimentary of his recent performances.

"He [Ighalo] offers the platform to run off, a point where they can focus and play into him from the midfield," the United legend said, as per Metro.

"Marcus Rashford and Anthony Martial want the ball in behind and not to bring people in. When the ball gets played into him, if Rashford or Martial were there they wouldn’t have made themselves available like that.

"He’s in the centre of the goal and he’s a physical presence. That’s what he adds to this team."

Manchester United will play cross-town rivals Manchester City at Old Trafford this weekend with the intention of closing in on the top four.