The Brazil international assumes the armband following David Silva's departure at the end of last season, with the Spaniard having since joined LaLiga side Real Sociedad.

"Players and staff voted for the captain," Guardiola revealed to City's website ahead of the club's 2020/21 Premier League opener against Wolverhampton Wanderers on Monday night.

"He will be good as he always has done since I met him. It doesn't matter whether he is the first captain or not. Always, he is a guy leading. The players and staff decide, and I am more than delighted."

The 35-year-old, who joined the club from Shakhtar Donetsk in 2013, previously served as one of Siva's vice-captains, alongside striker Sergio Aguero and Kevin De Bruyne. 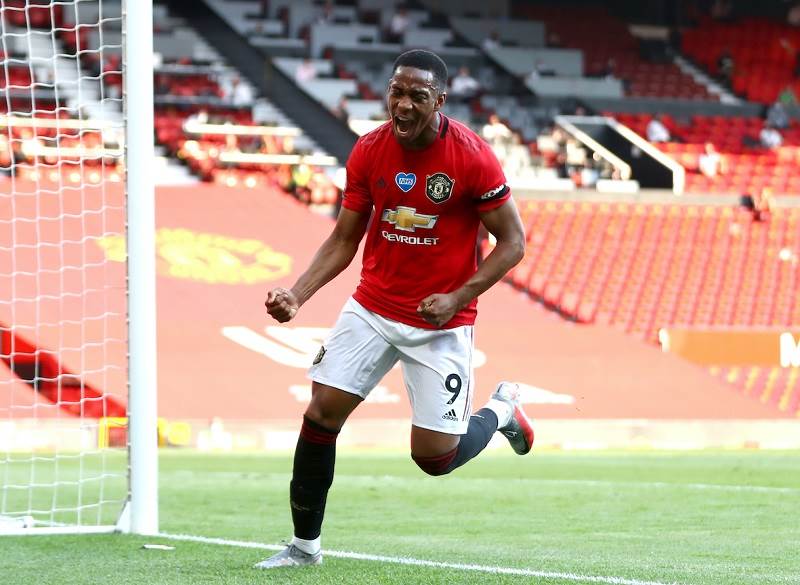