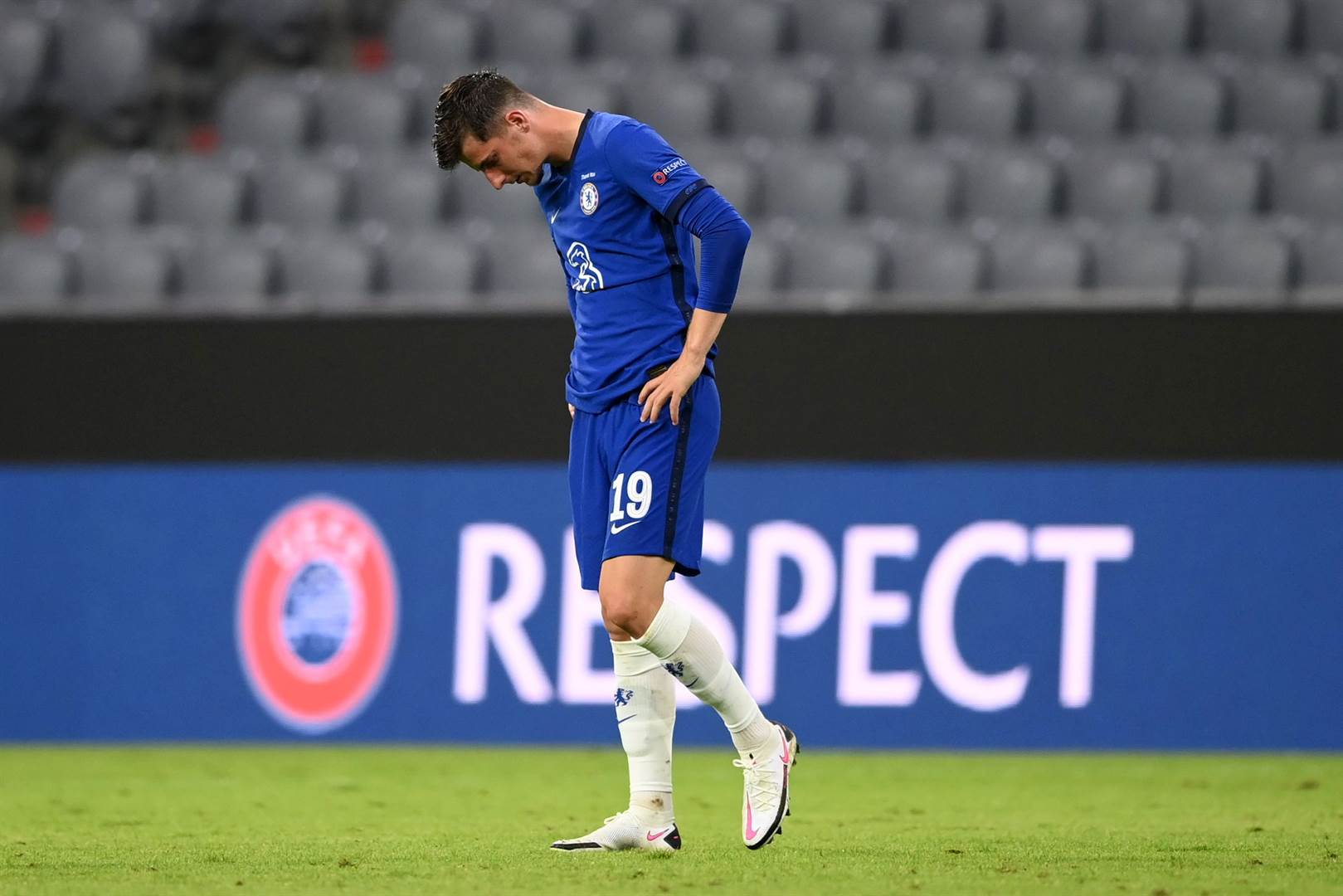 Mount registered seven goals and six assists in his debut season in the Premier League with the Blues, after spending the previous two seasons out on loan at Derby County and Vitesse Arnhem.

The Blues have since bolstered their attacking options in midfield with the record arrival of Havertz, who plays in a similar position as Mount.

However, following reports of growing tensions, Lampard was quick to silence any speculation about his England international being unsettled ahead of the new season.

"I saw the story about Mount, I know it was fabricated by someone. It was a strange angle," Lampard said, as per Teamtalk.

"I know that with the young players in the team and players come in then the players should and hopefully will raise their levels. I will pick the team on how they perform every week. Everyone should be positive.”

Havertz was one of Bayer Leverkusen's standout performers last season after scoring 18 goals and creating a further nine across all competitions.