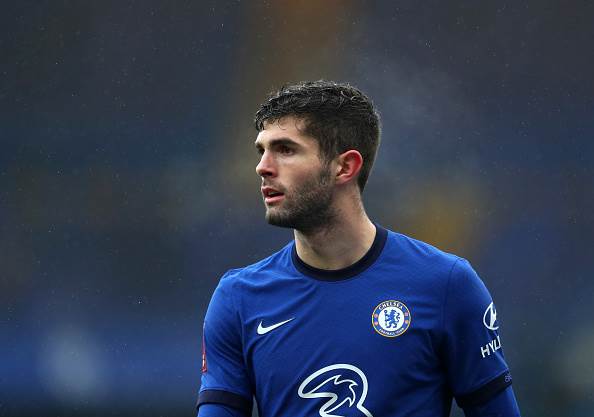 Following Frank Lampard's dismissal as the Head Coach of Chelsea, here is a look at the former England international's most-used XI during his time at Stamford Bridge.

Between the sticks, Kepa Arrizabalaga was the most-used goalkeeper during Lampard's tenure at Stamford Bridge. The Spaniard lost his place to Senegal's Edouard Mendy this season but still managed to play in 47 matches across all competition under his former boss.

In defence, which takes the form of a makeshift three-man backline, full-backs Cesar Azpillicueta (65) and Reece James (55) operate down the flanks, either side of France international Kurt Zouma (66) who finds his spot through the middle.

A packed midfield sees Jorginho (62) feature in a defensive role behind Mateo Kovacic (70) and N'Golo Kante (52), while Lampard's most-used player Mason Mount (80) is further forward and takes his place just behind the sole striker in the side.

That honour falls on Tammy Abraham (72) who netted 29 times as his countryman's go-to goalscorer over the last 18 months, and who is ably supported in this selection by Callum Hudson-Odoi (52) and Christian Pulisic (51) down the flanks.