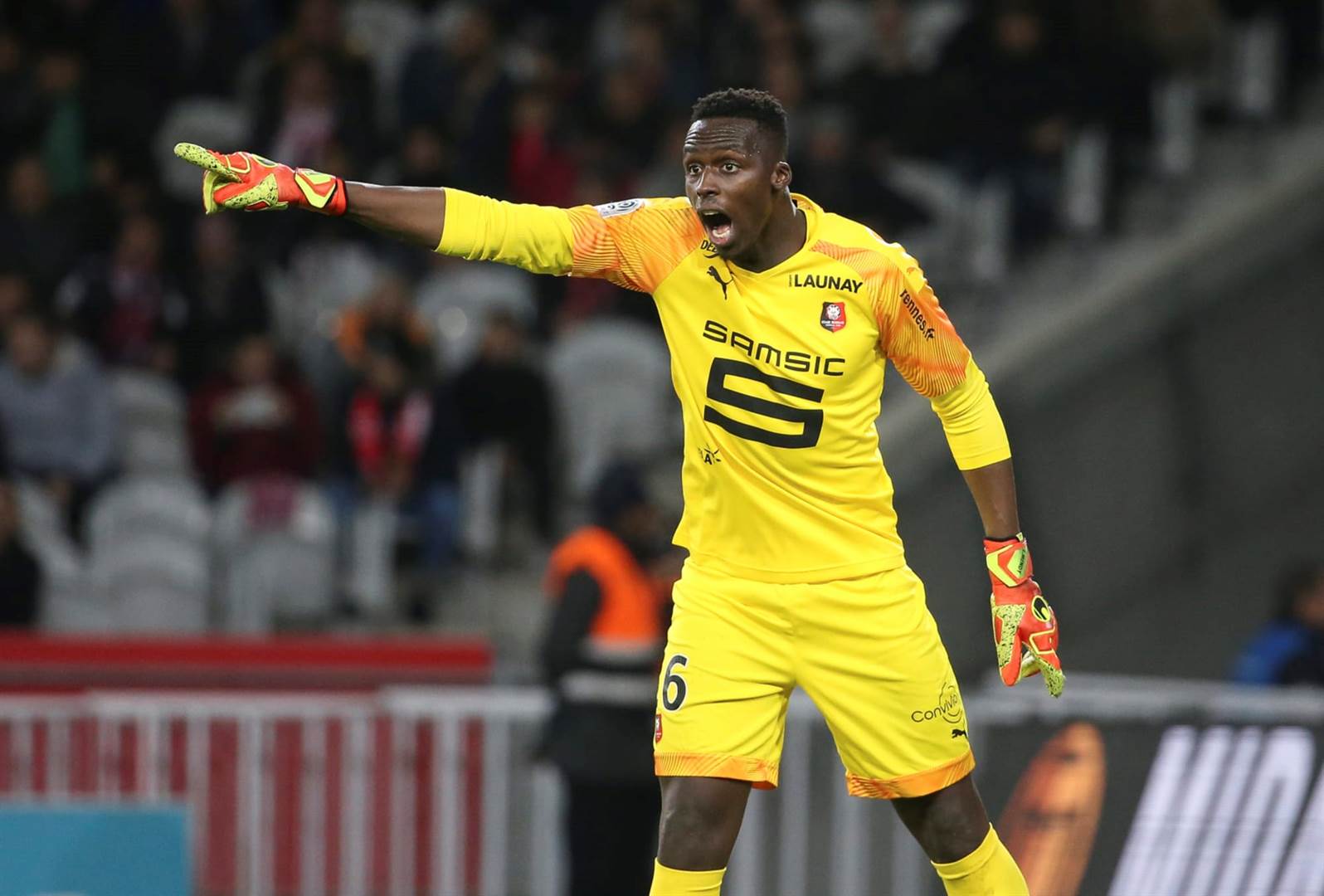 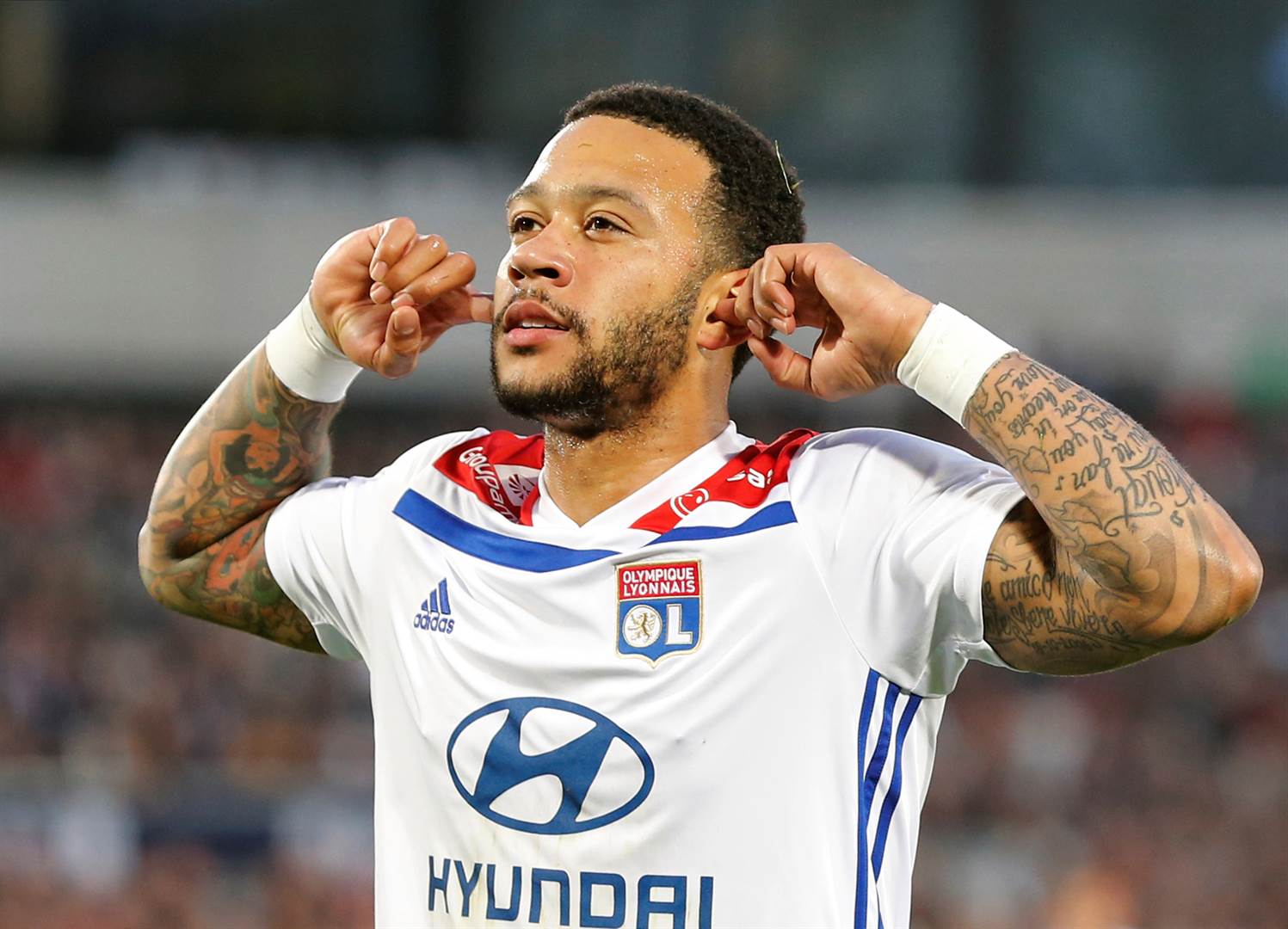 The 31-year-old who is still ranked as Real's club-record signing is set to return to Spurs, the club the Spanish giants bought him from seven years ago in a then world-record €91-million deal.

After seven seasons and 13 major titles, along with 105 goals in 251 games in all competitions, Bale is set to end his stay at Los Blancos after falling out of favour under Zinedine Zidane.

Despite Jose Mourinho's remaining mum about Bale's expected arrival this week, it's been revealed Spurs have secured a season-long loan deal for the Wales superstar along with a permanent transfer of left-back Sergio Reguilon.

Reguilon underwent a medical on Thursday which marked an incredible transfer hijacking for Mourinho on his former club, with Manchester United said to have agreed personal terms last week.

Edin Dzeko is another high-profile signing, with Juventus set to sign the AS Roma veteran as Andrea Pirlo aims to bolster his attcking options as Gonzalo Higuain departs.