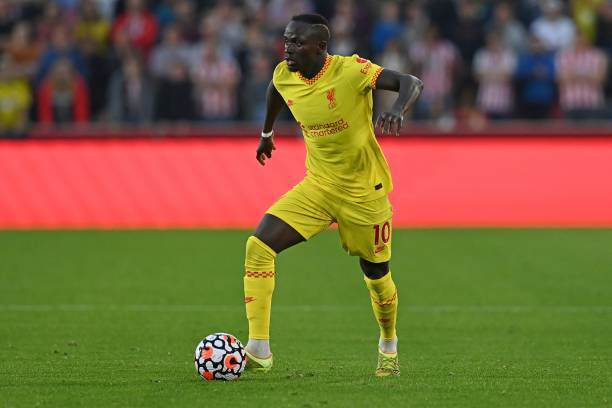 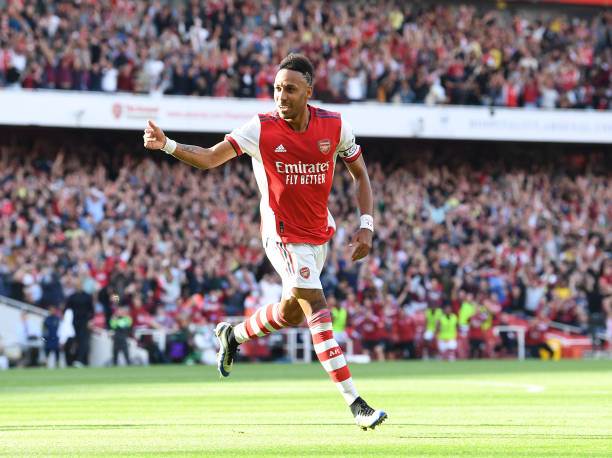 With Mohamed Salah getting ever closer to becoming the all-time leading African goalscorer in Premier League history, here are the continent's 10 highest goal-getters in the EPL, including Riyad Mahrez and Emmanuel Adebayor.

During Liverpool's match against Brentford last weekend, Salah etched his name into the Red's history books when he became the fastest player to score 100 EPL goals for the club.

The 29-year-old achieved this feat in only 151 Premier League appearances, surpassing the late Roger Hunt, who scored the same number of goals in 152 top-flight games, according to liverpooloffside.sbnation.

Another active star who is among the highest-scoring Africans in England's top-flight is Manchester City's Mahrez, who has had a fruitful seven years in the EPL.

The Algeria talisman has proved a vital cog for both City and previous club Leicester City by helping them to three league titles with his 67 goals and 51 assists in the Premier League since making the move to England from French side Le Havre in 2014.

Adebayor, meanwhile, spent 11 seasons in the English top flight, where he played for Arsenal, City, Tottenham Hotspur and Crystal Palace.

The retired Togo international just missed out on a century of EPL goals in his time in the United Kingdom, but enjoyed his most fruitful spell with the Gunners, for whom he scored 46 league goals.

Other African goalscorers with the most strikes in Premier League history include two Arsenal representatives in the form of Pierre-Emerick Aubameyang and Nwankwo Kanu, as well as an Ivory Coast legend – check out the gallery above to see them all!

Who are the 10 highest-scoring African stars in UEFA Champions League history? Find out below: 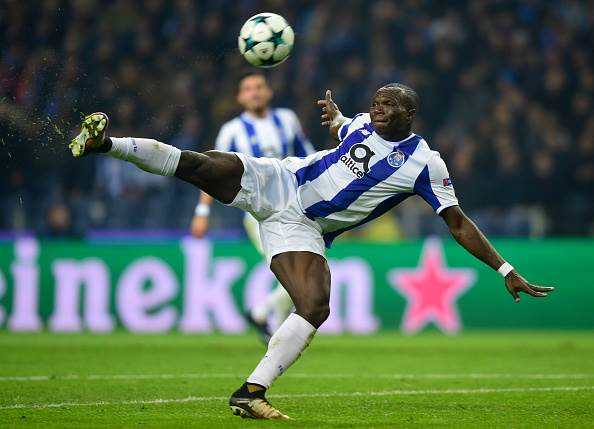