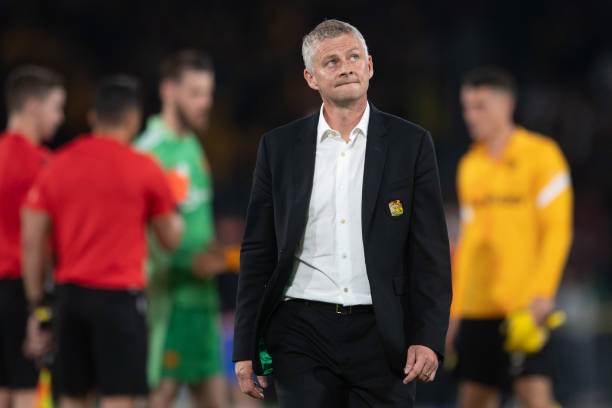 Manchester United have been urged to get rid of manager Ole Gunnar Solskjaer and replace him with Italian tactician Antonio Conte.

Young Boys recorded a surprise 2-1 win over the Manchester club in their opening match of the 2021/22 UEFA Champions League campaign on Tuesday evening.

Cristiano Ronaldo had given the Red Devils the lead in the tie, but England star Aaron Wan-Bissaka received his marching orders in the first half for a dangerous tackle, with Moumi Ngamaleu's leveller and Theoson Siebatcheu's stoppage-time strike later sealing the win for the Swiss club.

Despite having to deal with a numerical advantage for much of the match, United manager Solskjaer has found himself being criticised after the defeat.

Former Chelsea and Tottenham Hotspur player Jason Cundy, now a radio host for talkSPORT, has lambasted the Norwegian in a lengthy rant, and believes Conte, who is currently without a club, should be brought in to replace him at Old Trafford.

"That there shows he [Solskjaer] is utterly clueless," Cundy said on the Sports Bar.

"That performance, the team shape… they went down to 10 men, yes, but come on. They went to five at the back and he didn't change it.

"They were getting overrun in the middle of the park. Poor Fred, Paul Pogba and Bruno Fernandes. I've got so much sympathy for them, they had no help, they were getting passed around.

"The back five didn't move, they were getting outnumbered. It wasn't working, they should have gone for four in defence and four in midfield.

"United got exactly what they deserved and [Solskjaer] has been exposed again brutally.

"The game changed on the red card but that didn't mean it was over. Young Boys are normally whipping boys of European football and United get rolled over 2-1… it was a disasterclass, it was an absolute disaster.

"It exposed Ole, it did badly. I'd sack him. We know what's coming, don't we? You've got Antonio Conte out there…

"Who's the better manager? There will be a stage in the season where they'll be like 'I wish we did it earlier'."

Here are the players who have featured in the most games in the UCL/European Cup from 1955 to 2021, per statista.com 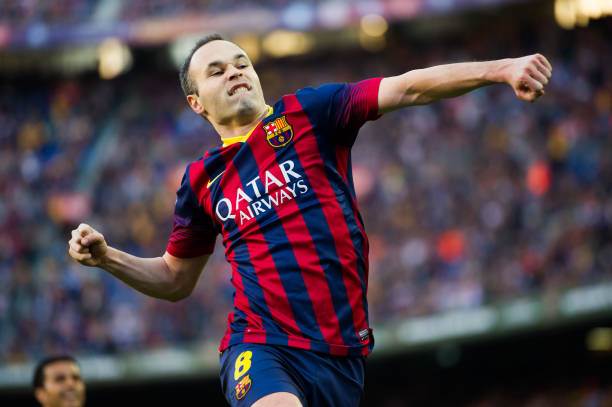 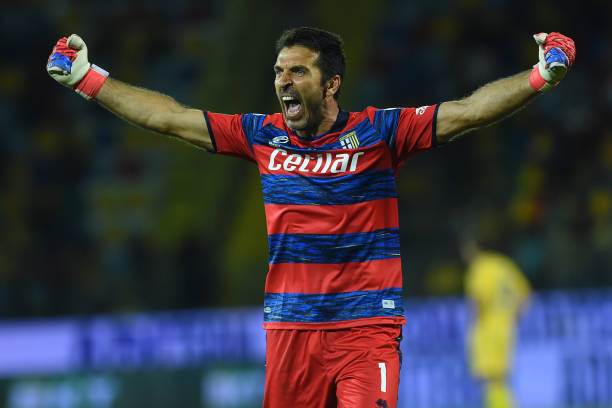 Scroll through the gallery to see the players who have featured in the most games in the UCL/European Cup
Next on KickOff
Chelsea star: Why I chose Senegal over France