Jorginho was on the verge of joining Manchester City before Chelsea 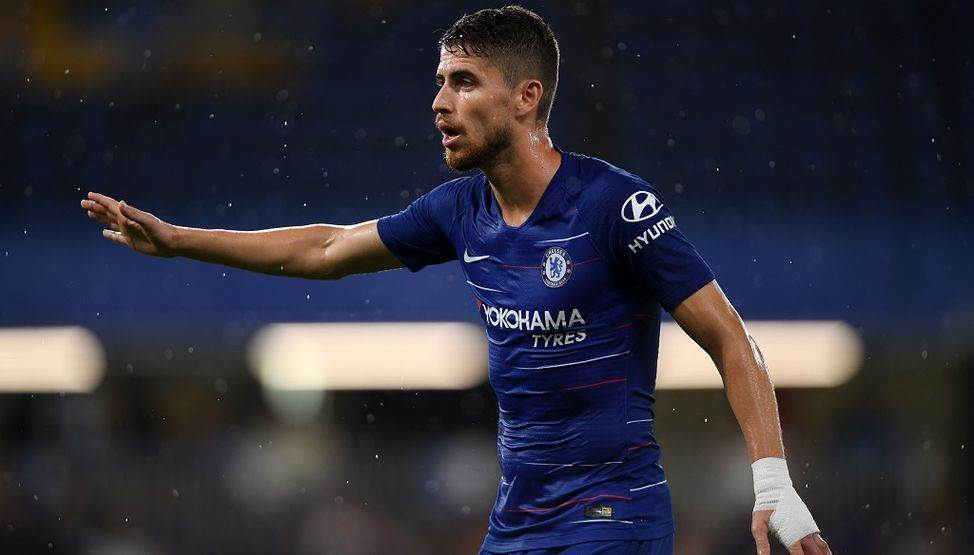 Jorginho was a big target for the Premier League champions, with Pep Guardiola confirming the club's interest after they had missed out on the player last month.

The 26-year-old followed Maurizio Sarri from Napoli to Chelsea in the off-season in a deal to be worth a reported €49m.

"It was all done with Jorginho," Santos confirmed to Radio Kiss Kiss Napoli.

"There was an agreement, but there was no agreement between the clubs. All parties have to agree, and one did not.

"Then Chelsea asked what the situation was after Sarri arrived and Jorginho went to London."

Jorginho has started all four of Chelsea's Premier League games this season.