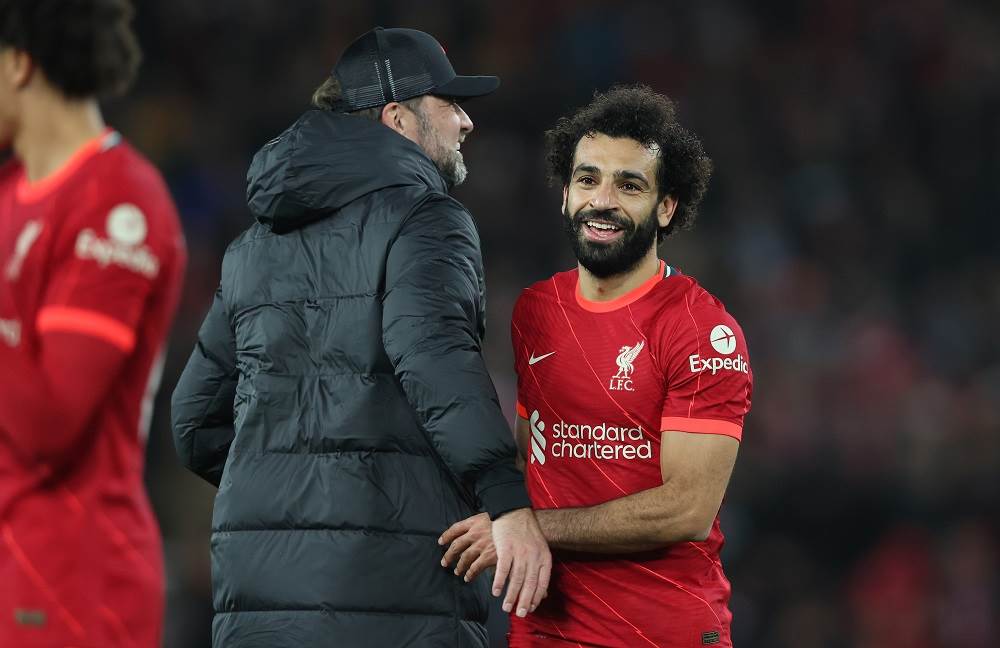 The Egypt international currently leads the scoring charts with 13 goals while he has netted six goals in the UFFA Champions League group stages.

Former Reds star Graeme Souness and Manchester United legend Gary Neville have both been critical of Salah and his decision-making in front of goal.

Klopp, however, says no one in the squad has criticised the 29-year-old for being selfish.

“Salah was never criticized for being too selfish by us,” the German tactician told reporters, as per the Mirror.

“What helps a lot is experience so you know what to do in situations and areas of the pitch. What helps is Mo has the experience, not lost the greed to score but developed technically. He sees others in better areas.”

Salah will look to extend his lead at the top of the Golden Boot charts when Liverpool travel to Wolverhampton Wanderers on Saturday evening.