Jurgen Klopp: Who is better than Salah now? Salah became the joint African leading scorer in Premier League history after scoring an impressive goal in the Reds' 5-0 thrashing of Watford.

Klopp feels the Egypt international is the best footballer in the world right now after his blistering start to the season.

"His performance was massive today. The pass for the first goal was great and the second goal was special.

"He is top. We all see it. Who is better than him? We don't have to talk about what Messi and Ronaldo have done for world football and their dominance.

When asked about his overall performance no theday, Klopp added, "It was good! I cannot say differently. After the international break it is hard to find the rhythm after playing different systems, but the boys were so good despite only having one session before today.

"I think Watford had ideas, but we didn't let them play. The goals were really brilliant, there was great attitude, energy and character." 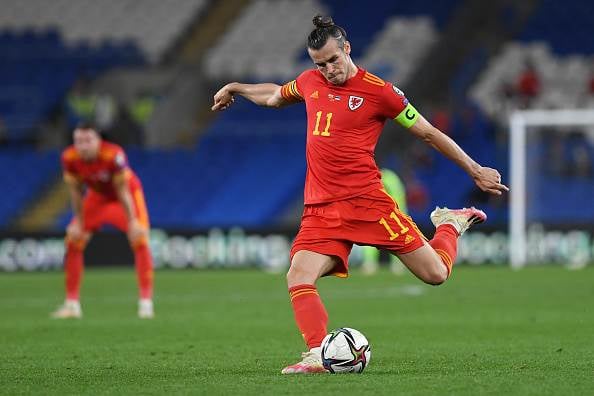 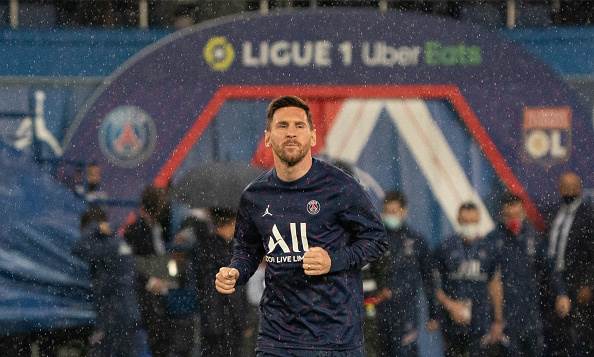