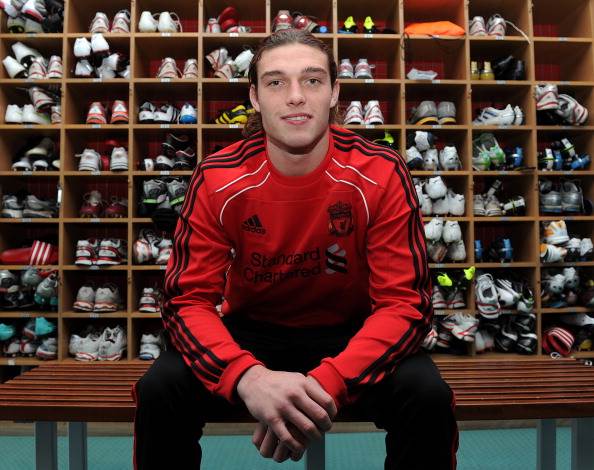 With Liverpool having signed Thiago Alcantara and Diogo Jota over the past few days, here is a look at where the two new arrivals feature among the club's most expensive signings of all time.

Thiago, who made a record-breaking debut for the Reds on Sunday, arrived at Anfield from Bayern Munich just two days earlier, signing a four-year deal with the reigning Premier League champions. Jurgen Klopp's side reportedly forked out a fee of £27.4 million (R582 million) in total, which makes the Spain international the club's 12th-most expensive signing of all time.

Just over 24 hours later, the Reds announced that Portugal international Jota had been signed from fellow Premier League side Wolverhampton Wanderers. The 23-year-old, who was previously on the books of Atletico Madrid and FC Porto, cost Liverpool a reported sum of £45 million (R956 million), which sees him narrowly miss out on a spot in the club's top three most expensive deals.

The Merseysiders' two latest acquisitions means that all but two of the club's priciest players currently play for the club, including all-time record signing Virgil van Dijk. The imperious Netherlands centre-back arrived from Southampton in January 2018 for a club-record deal of £75 million (R1.59 billion), and has gone on to become arguably the world's leading defender.

The 29-year-old Dutchman is closely followed by Brazil star Alisson Becker, who joined joined the Reds from Serie A side AS Roma for a reported sum of £65 million (R1.38 billion) later that year, making him the world's most expensive goalkeeper ever at the time (the record has since been broken following Chelsea's acquisition of Kepa Arrizabalaga).

The top three is rounded out by Guinea midfielder Naby Keita, who cost £52.75 million (R1.12 billion) following his arrival from RB Leipzig in 2018, while the aforementioned Jota and star forward Mohamed Salah, whose deal from Roma was worth £43.9 million (R933 million) in 2017, occupy fourth and fifth places, respectively.

Former England international Andy Carroll, whose £35 million (R744 million) move from Newcastle United to Liverpool was a club-record deal in 2011, and Belgium striker Christian Benteke, who arrived from Aston Villa for £32.5 million four years later, are the two players on the list who are no longer on the books at Anfield.

The remainder of the club's biggest signings feature some of the most recognised names in the world at present, including midfielders Fabinho Tavares and Alex Oxlade-Chamberlain, 2019 African Footballer of the Year Sadio Mane, and Brazil star Roberto Firmino.

All statistics and figures are courtesy of LFC History.net and, where applicable, include potential add-ons.