Thiago, 29, completed his €30-million transfer from Bayern Munich to the Premier League champions on Friday and was afforded his debut by manager Jurgen Klopp in the second half of their 2-0 victory over Chelsea.

The Spain international didn't look out of place at Stamford Bridge when he replaced captain Jordan Henderson as he controlled proceedings with a midfield masterclass as Sadio Mane's brace secured three points. 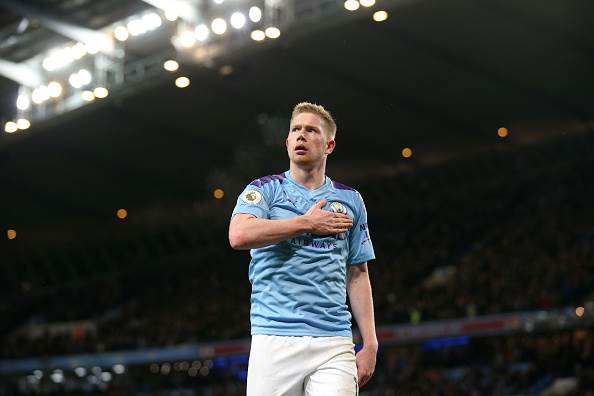 According to Opta statistics, Thiago completed 75 passes, more than any Chelsea player throughout the entire game, which ranked as the most passes completed in one half of football in Premier League history.

Thiago has won 28 major titles in his career which includes 11 league winners medals for Bayern and FC Barcelona respectively.