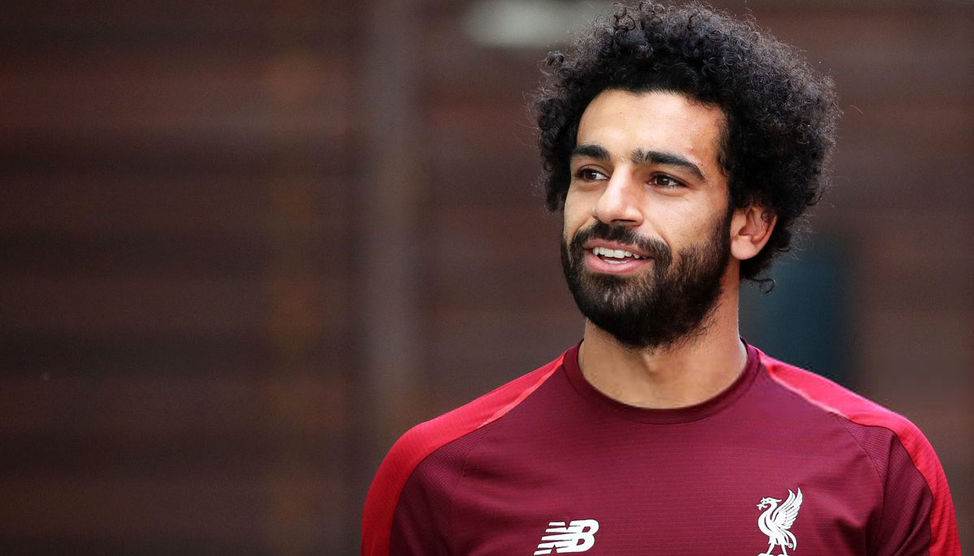 Salah missed out on the UEFA Best Men's Player honour for 2018, despite scoring 10 goals en route to the Champions League final and breaking the Premier League goal-scoring record in the 2017/18 season.

Modric walked out as the eventual winner and Salah will now be pitted against the same trio for the FIFA individual accolade.

And after netting only twice in five league starts Aguirre remains unconcerned over claims that the attacking talisman may be a 'one season wonder'.

"I think that the three players are equal, none of them is above the other, but there can be only one winner. Hopefully, it’ll be Salah," Aguirre told EFE.

"This is just the beginning. The scorers go through streaks, suddenly they score three goals in one match.

"Scorers like Salah, Ronaldo or (Lionel) Messi can be three or four games without a netting goal, and then they let go."