Ukraine are currently battling to avoid relegation from the UEFA Nations League but suffered a blow on Saturday when they suffered a 3-1 defeat at the hands of Germany, with Zinchenko at fault for the opposition's opening goal.

The City defender gave away possession to Bayern Munich midfielder Leon Goretzka, who played the ball to teammate Leroy Sane to level the score for Germany after Roman Yaremchuk had given Ukraine a surprise lead.

Zinchenko has since revealed that he was subjected to vitriolic abuse online following his mistake, and that he and his family had even received death threats. 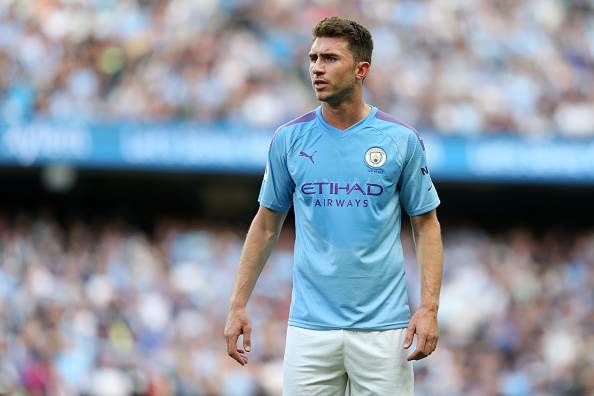 "Reading all the dirt that poured on me and my family after yesterday's game, once again convinced what kind of people we have and how they can support," Zinchenko wrote on his official Instagram account.

"Feeling responsible for the defeat, I turn to adequate fans, which we, unfortunately, have little left. The final is waiting for all of us with you, be with the team."

Ukraine are currently third in Group 4, and will survive relegation to the UEFA Nations League B if they are able to avoid defeat against Switzerland on Tuesday, while they could climb as high as second if Germany beat Spain in the group's other encounter.