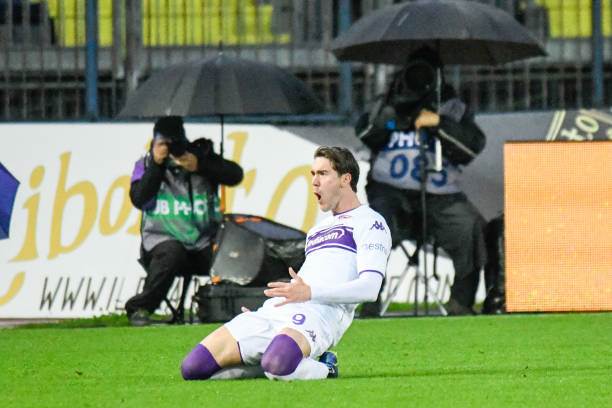 Dusan Vlahovic (Fiorentina) - linked with a move to Manchester City Ferran Torres - linked with an exit from Manchester City Raheem Sterling - linked with an exit from Manchester City 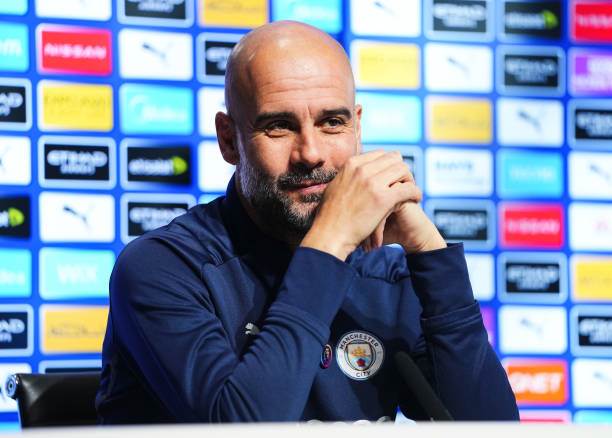 Scroll through the gallery to see two stars Pep Guardiola's City reportedly want to sell, and the three strikers said to be on their radar

Pep Guardiola's Manchester City are reportedly ready to part ways with two stars said to be worth a combined €140 million (R2.5 billion) in order to fund the potential signing of a big-name striker.

In August, Pep Guardiola confirmed that the Citizens were interested in England captain Harry Kane, who had informed Tottenham Hotspur that he wanted to leave.

Scroll through the gallery above to see two stars City reportedly want to sell, and the three strikers said to be on their radar

However, the negotiations for the English marksmen ended up being unsuccessful, with Spurs chairman Daniel Levy reportedly valuing the forward at £200 million (R4.2 billion) at the time.

With the Citizens having thus decided to enter the 2021/22 campaign with Gabriel Jesus and a young Liam Delap as their striker options, they are now looking to cash in on forwards Raheem Sterling and Ferran Torres in an effort to raise funds for a new No. 9, per Don Balon.

Sterling and Torres are understood to have a combined market value in the region of €140 million, and their departure could ensure the Manchester side the funds to spend big on a world-class striker.

It is further claimed that City have a three-man striker wishlist, with Kane once again a player of interest as Pep Guardiola seemingly intends to re-enter negotiations for the England captain.

Fiorentina's Dusan Vlahovic is also reportedly being considered after his recent form in front of goal in Italy, while Erling Haaland is also understood to be a potential target. 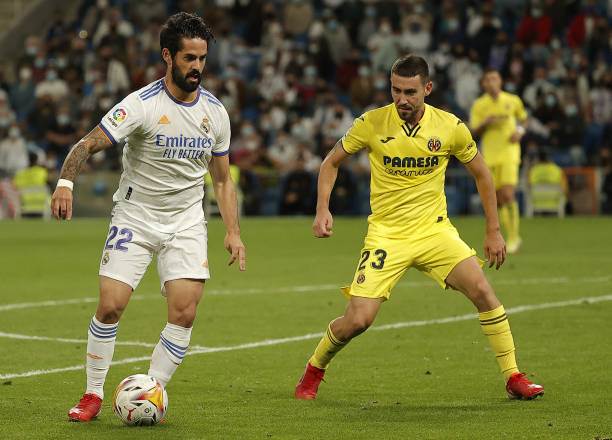 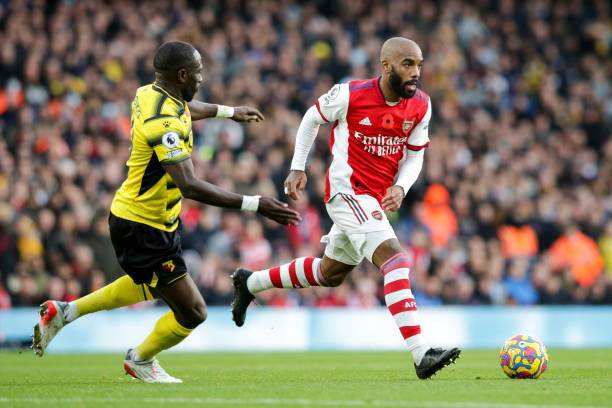