Raheem Sterling - linked with an exit from Man City Gabriel Jesus - linked with an exit from Man City Nathan Ake - linked with an exit from Man City Scroll through the gallery to see some potential incomings and outgoings at Manchester City in this window! Following the unveiling of Erling Haaland on Monday, here are some more potential incomings and outgoings that could take place at Pep Guardiola's Manchester City in the coming weeks!

The Citizens have already secured Julian Alvarez and Haaland's signatures for a combined fee in the region of £66 million (R1.2 billion).

Scroll through the gallery above to see some potential incomings and outgoings at City in this window!

It appears their spending will not stop there, though, with City continuing to be linked with a number of players.

According to the Daily Telegraph, the reigning Premier League champions have set their sights on Leeds United defensive midfielder Kalvin Phillips, who is valued at £60 million (R1.1 billion) by his club.

The Englishman is seen as someone who could fill the void left by the departing Fernandinho, who will officially leave the Etihad when his deal expires on 30 June.

Another player Guardiola is believed to be targeting is Brighton & Hove Albion fullback Marc Cucurella, likely as a replacement for left-back Benjamin Mendy, who is currently at the forefront of a sexual assault court case.

However, the Seagulls have reportedly valued the Spaniard, who impressed many with his displays in his first Premier League campaign last season, at £50 million (R970 million).

In a bid to raise funds for the aforementioned targets, Guardiola is believed to be open to selling a few of his first-team squd members.

Striker Gabriel Jesus is reportedly being pursued by a number of teams, including Chelsea, Arsenal and Tottenham, with the Brazilian's price tag having been set at £50 million (R970 million).

Raheem Sterling is also widely linked with a move away from the club after falling down the pecking order during the 2021/22 campaign.

There are more players who could soon be sold by the Citizens, though – check out the gallery above to see them all!

Here are some of the best images from Haaland's City unveiling on Monday! 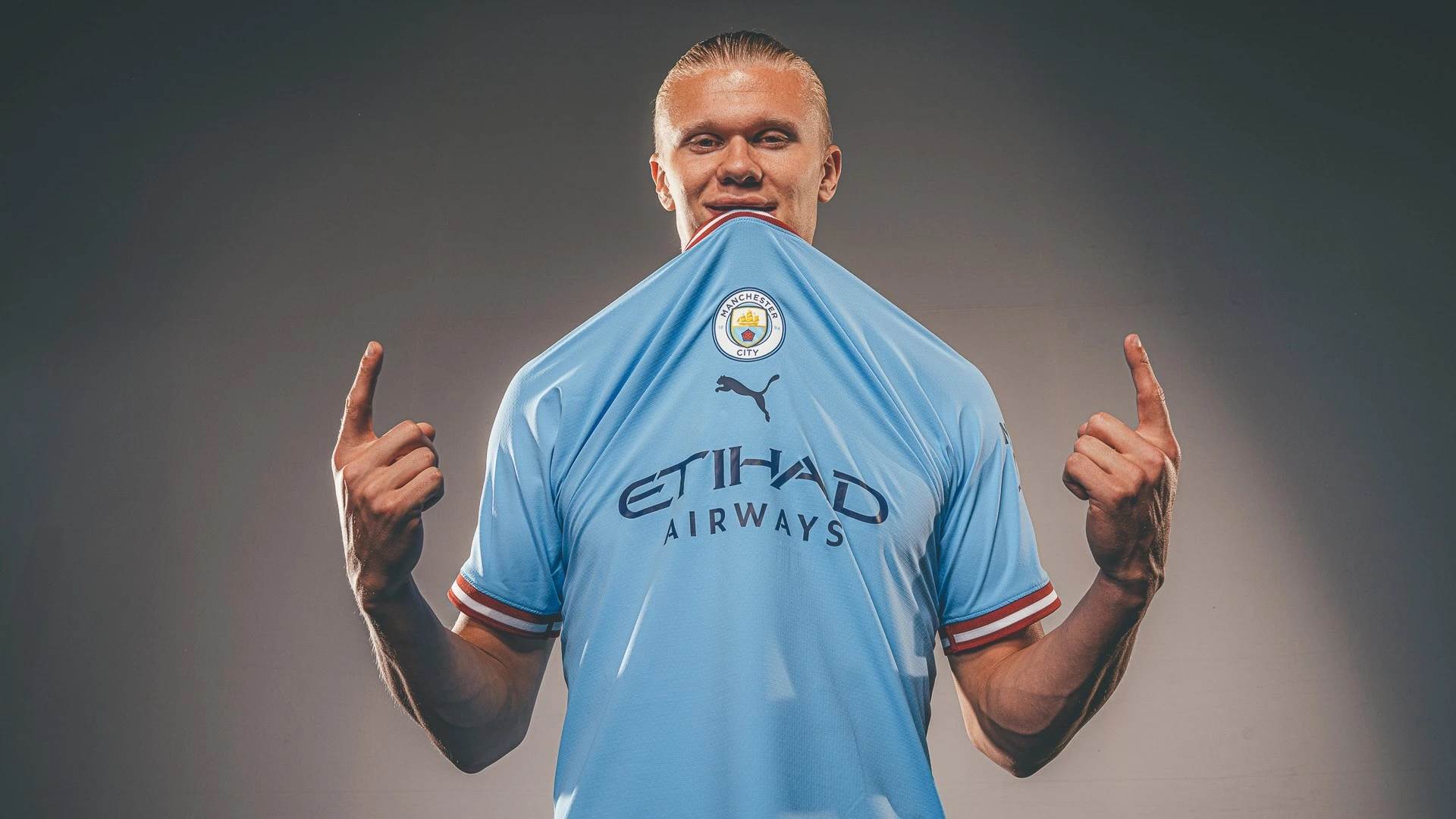