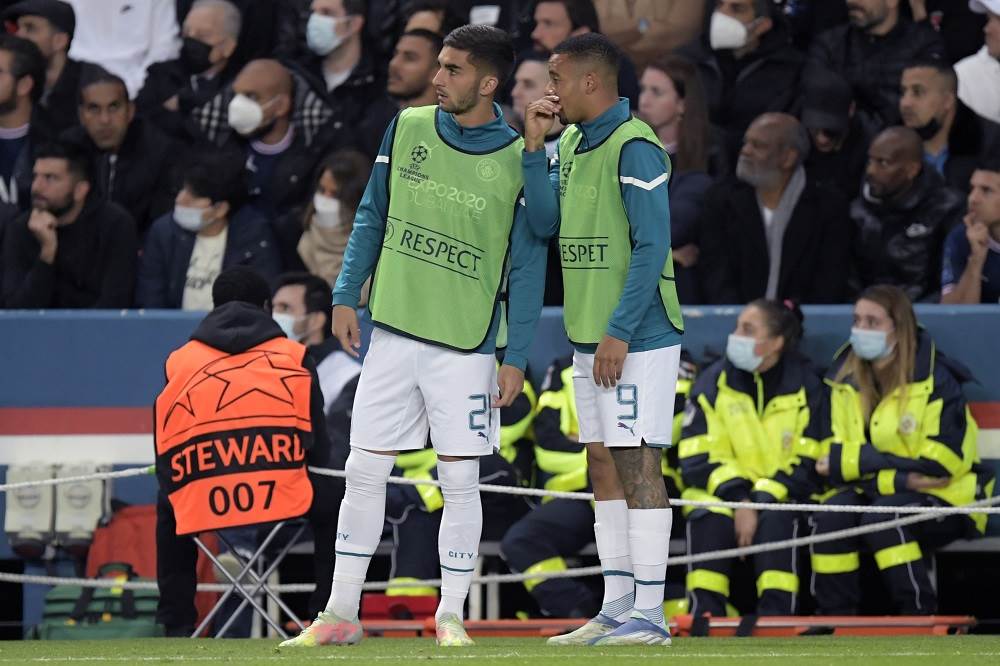 Manchester City star Ferran Torres has responded to reports linking him with a move to FC Barcelona.

Torres has only made four appearances in the Premier League under Pep Guardiola this season, despite the club seeking a striker in the last transfer window.

The 21-year-old bagged a brace as Spain advanced to the UEFA Nations League final, taking his tally to 12 goals in 21 appearances for the side.

When asked about the Barcelona links by Radiostadio Noche, he replied, “There are always rumours, a thousand come out every day.”

Torres also spoke about the pleasure of working under both Guardiola and Luis Enrique, who were both Barcelona coaches.

“The truth is that they are not very different.

“I am a sponge and I am learning a lot from both of them, I feel very lucky.

“I think I have a lot of room for improvement and I am lucky to be with two of the best coaches in the world who are teaching me and I am learning from them.”