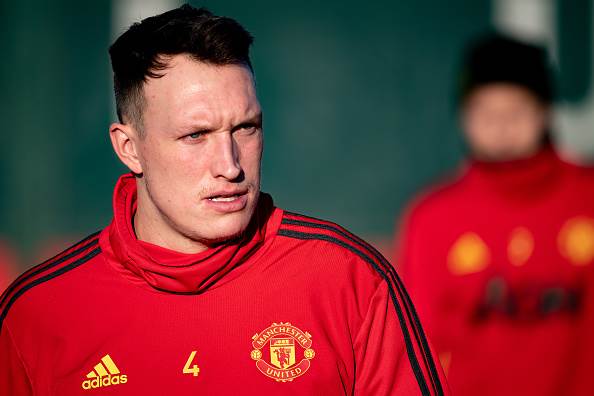 Manchester United are reportedly looking to offload up to seven players this week in a bid to raise funds before the transfer window closes.

Manager Ole Gunnar Solskjaer and chief executive Ed Woodward are preparing themselves for a busy week as they look to trim the squad and raise funds for one final push for Borussia Dortmund star Jadon Sancho before the international transfer window slams shut on 5 October.

The Express report that the Red Devils could offload up to seven players over the course of the next week, including out-of-favour England internationals Jesse Lingard, Phil Jones and Chris Smalling. The latter spent last season in Italy on loan at AS Roma, and could make a return to the club in the coming days.

Brazil midfielder Andreas Pereira is another player who is expected to leave, with the 24-year-old reportedly already in talks with fellow Serie A side Lazio over a potential move, while fellow South Americans Sergio Romero and Marcos Rojo are also facing the axe.