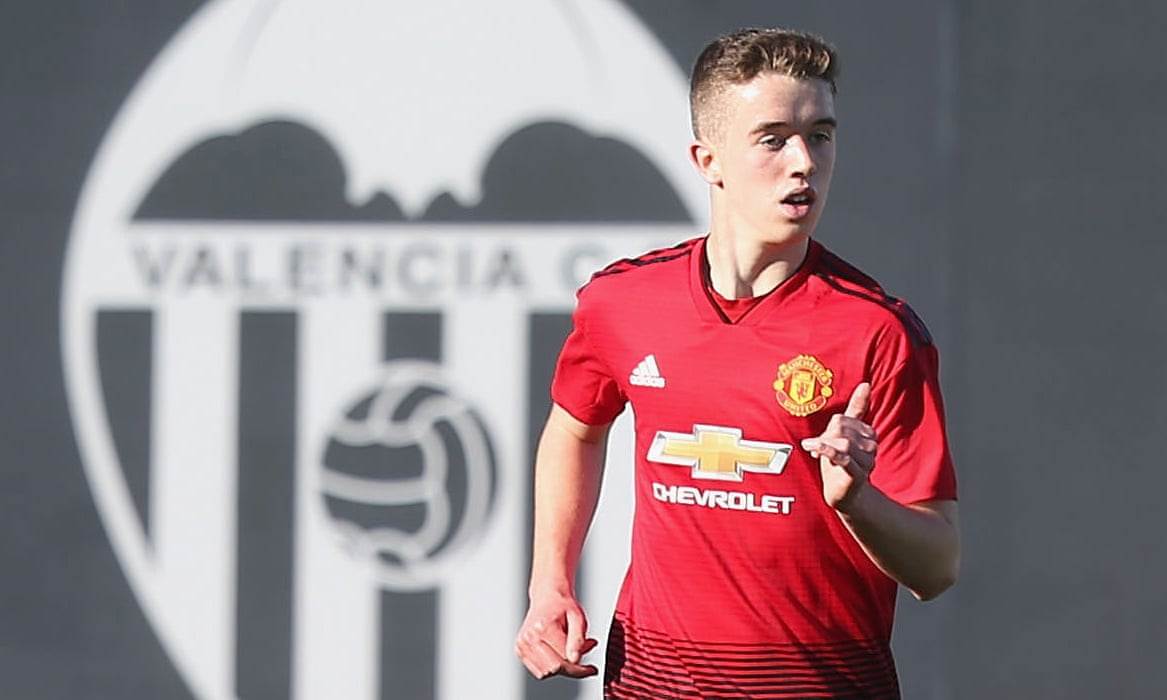 Harvey Neville, 18, has taken the first steps towards senior football with the English giants 26 years after his father and uncle, Gary, were promoted to the first team by legendary manager Sir Alex Ferguson.

The promising right-back who spent time in the academy system of Manchester City and Valencia, during Gary and Phil's short stint in LaLiga confirmed the news on his official Instagram account.

"Proud to have signed my first professional contract with Manchester United. Thank you to all my family and coaches for their support," he wrote. The defender who is also eligible to represent the Republic of Ireland will now be aiming to make inroads in the U-23 squad (reserve team) under the watchful eye of Neil Wood and Quinton Fortune.