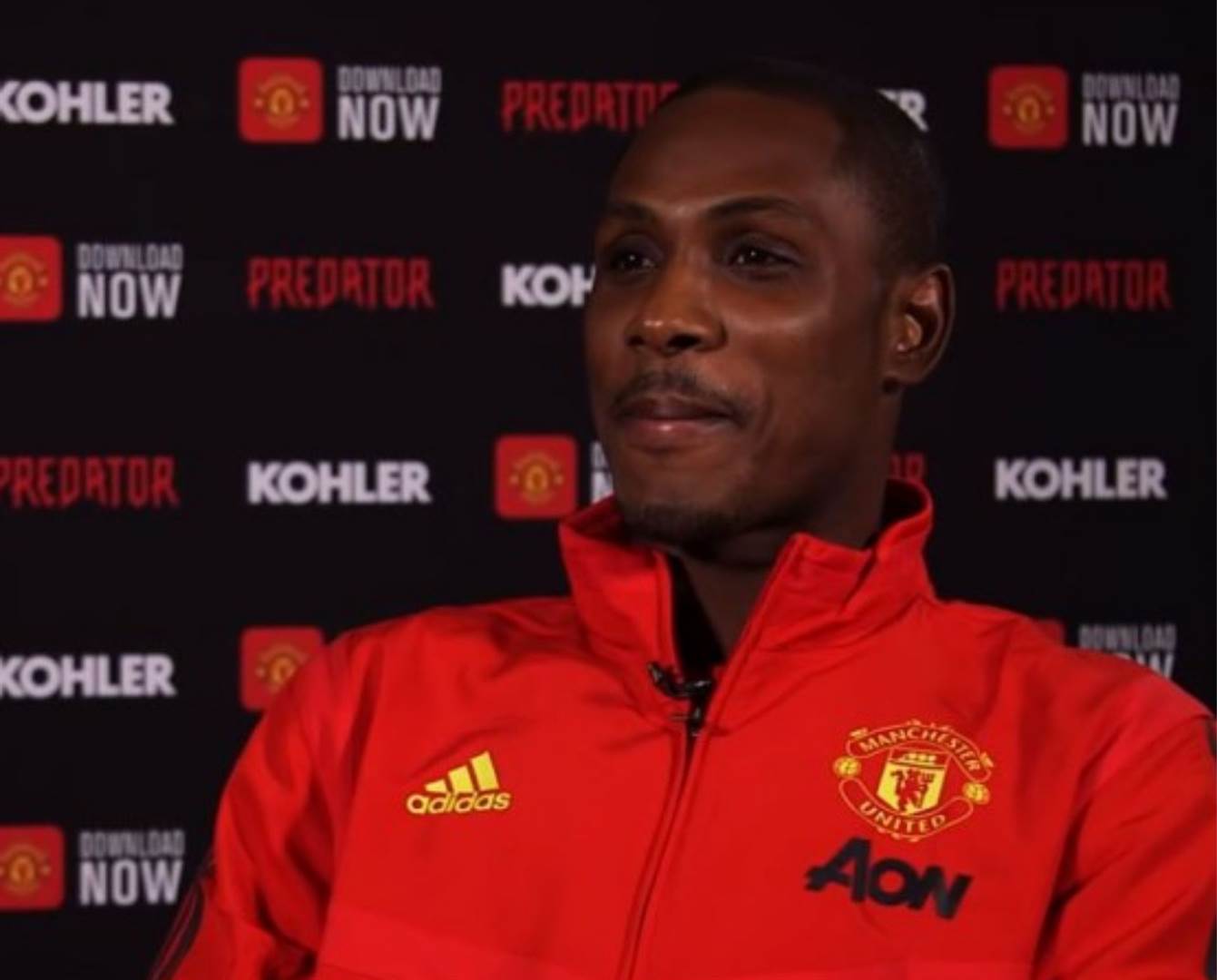 Manchester United surprise deadline day signing Odion Ighalo has revealed that he took a pay-cut to force a move to the Premier League giants.

Ighalo was confirmed as United's latest signing last Friday as manager Ole Gunnar Solskjaer bolstered his attacking options amidst an injury-crisis with Marcus Rashford ruled out until April.

And the former Nigeria striker, who is a life-long fan of the Red Devils was roped in at the last minute despite widespread interest in his services elsewhere.

Having spent time in the Premier League before with Watford, the club opted for the veteran striker due to his experience in the top-flight along with his recent prolific form in Asia and Africa.

Ighalo, who netted 46 goals in 74 games in China and finished as top scorer at the 2019 Africa Cup of Nations has now opened up about the deal to the club's website.

"A few other clubs had shown interest, I said 'please, just pick United, if it's going to be possible'," Ighalo said.

"At 11pm in Shanghai, my agent called me [to say] that United want to do the deal, so I woke up that night and started looking for a translator to go to the directors' room and hit his door.

"'My agent wants to speak to you, United are coming for me, you have to make this happen'."

Ighalo went on to reveal how determined he was to push through the six-month loan deal that would effectively see him realise his childhood dream.

So Odian Ighalo has been a Man United fan since childhood!#TransferDeadlineDay pic.twitter.com/xK7QD6ZJtM

"I told my agent that 'this is what I want. I want to come here'," Ighalo explained. "He said: 'You're going to get a pay-cut to go to United'.

"I called my mum and she was happy, crying. I know many people used to say when they join a team, they say that they dream of playing for that team. Mine was not the case. I supported the team when I was young.

"People that know me, even back in Nigeria, and even when I was playing at Watford, my team-mates knew that I loved Manchester United, I support them."