Following Manchester United's defeat to Brighton & Hove Albion, a host of new names have been linked with the club. Here are some of the latest stars who could make the move to Old Trafford in this window!

Erik ten Hag began his tenure as United boss on the worst possible note as Graham Potter's side walked away with three points from their Premier League season opener on Sunday.

Since then, the Red Devils have been linked with a number of players as the club's hierarchy and coaching staff look to bolster the squad further before the transfer window closes on 1 September.

Scroll through the gallery above to see eight stars who could soon join United!

With the Red Devils recently opting against signing Marko Arnautovic and missing out on RB Leipzig starlet Benjamin Sesko, the team has seemingly turned its attention to VfB Stuttgart striker Sasa Kalajdzic.

The 25-year-old is valued at £20 million (R395 million), but reports suggest that United will look to trim their deadwood before making a bid for the centre-forward.

According to ESPN, former Real Madrid striker Alvaro Morata has been offered to Ten Hag's side, who might be in need of attacking reinforcement, especially if Cristiano Ronaldo leaves.

Atletico Madrid are looking to sell the Spain striker, who has only one year left on his deal after spending the past two seasons on loan at Juventus, so it could be a move that satisfies all parties.

The 23-year-old has reportedly become the Premier League giants' latest target after they spent much of the window unsuccessfully chasing their primary forward target in Antony of Ajax Amsterdam.

Other names on the list include a Juventus midfielder who is currently negotiating personal terms with United and a Lazio star – scroll through the gallery above to see the latest stars who could soon move to the Red Devils!

Here are United's 10 most expensive signings ever! 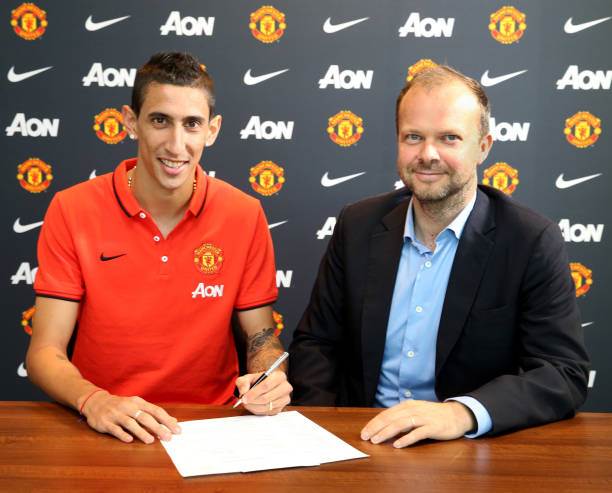 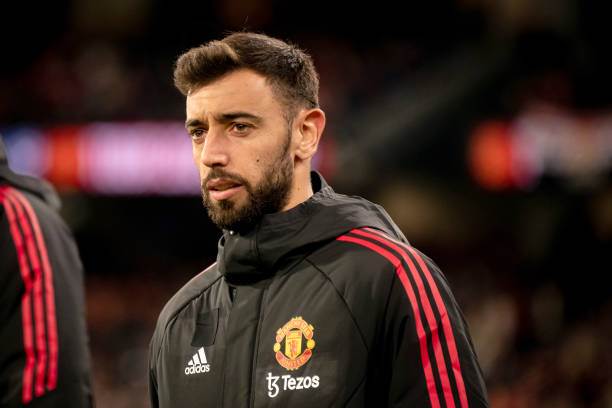 10. Aaron Wan-Bissaka (€55 million) - joined Man Utd from Crystal Palace
Next on KickOff
Klopp: Liverpool are going through what Ronaldo is