Scroll through the gallery to see Ronaldo in action against Everton 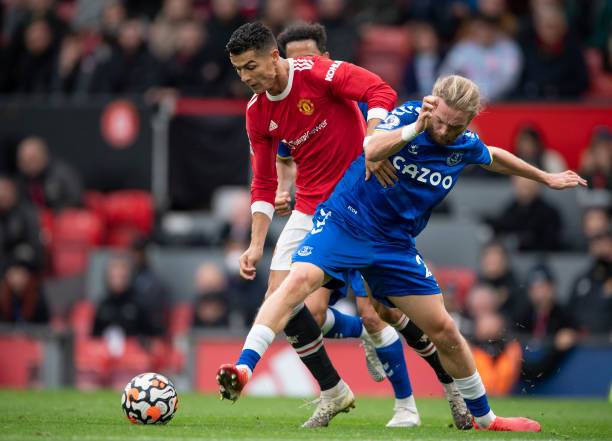 Arguably the biggest talking point from the match was the Norwegian manager's decision to start the game with the five-time Ballon d'Or winner on the bench, with the forward, who came on in the 57th minute, later being seen storming down the tunnel once the match had ended.

Ferguson, who enjoyed an illustrious managerial career with the Red Devils, has generally remained silent about other coaches' time at Old Trafford since retiring, and tends to only talk about a manager once they had left the Manchester club.

However, the 79-year-old was heard conversing with retired UFC star Khabib Nurmagomedov, who attended the match at Old Trafford, about Solskjaer's team selection against Everton later that evening.

Read: 'Ronaldo only thinks about goals'

In a video posted on Khabib's Instagram account, the Scotsman could be heard giving the Russian his thoughts about whether or not the Portuguese forward should have started.

"But I also think that when they [Everton] saw that Ronaldo wasn't playing, it was a bit..." Ferguson said to Khabib, according to the Daily Mail.

Khabib responded by saying: "He came on in the second half..."

The legendary manager then replied with: "I know, but you should always start with your best players."

You can see the exchange at the beginning of the video below:

Solskjaer defended his controversial decision in a post-match press conference following the draw with Rafael Benítez's side.

"You make decisions throughout a long, long season and you've got to manage the players' workload," the 48-year-old explained, per the Daily Mail.

"The decision was, for me, the correct one today.

"Anthony Martial did well and scored a good goal. Edinson (Cavani) needed minutes and got an hour.

"We have to make those decisions sometimes." 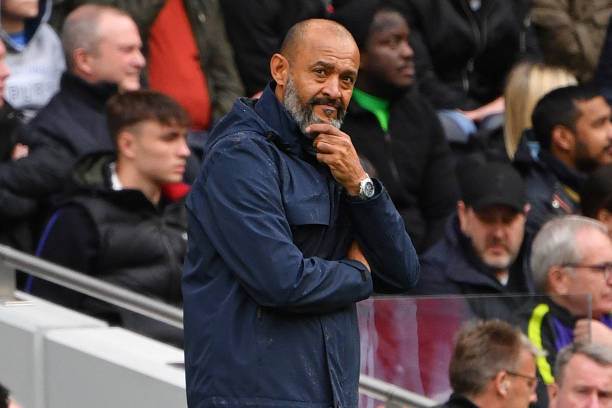