Leicester City forward Ademola Lookman recently made himself available to play for Nigeria, while Chelsea's Calum Hudson-Odoi is reportedly being courted by the Ghana Football Association.

Another English top-flight player could now do similar by switching their allegiance from a European nation to the Indomitable Lions.

The 19-year-old was born in Sweden, and has represented the country at U17, U19 and U21 level. Having moved to England when he was 12 to join the Red Devils' academy, the teenager is also eligible to represent the Three Lions at senior level. 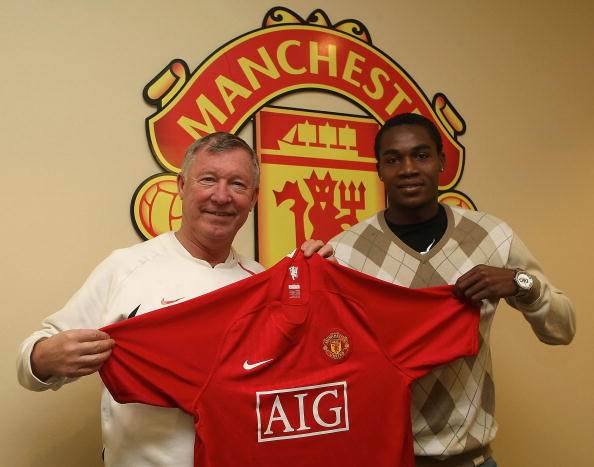 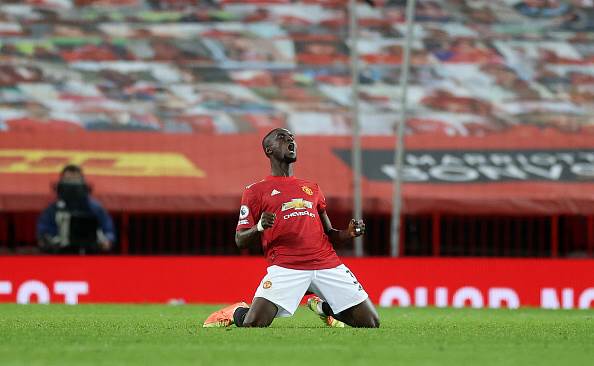 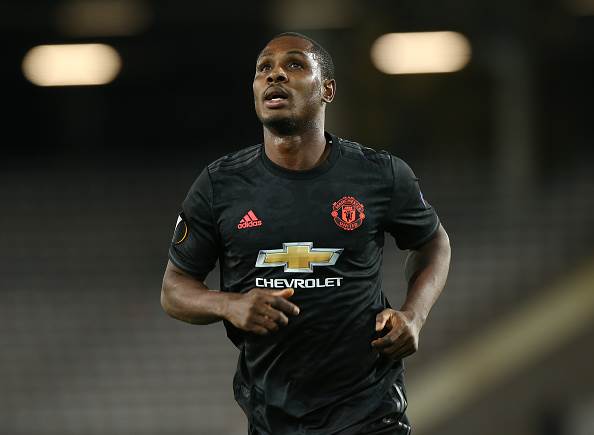 Elanga's father Joseph was a Cameroon international who made 17 appearance for the Central Africans and played at the 1998 FIFA World Cup.

Cameroon head coach Toni Conceicao has reportedly already had talks with both the forward and his representatives, though.

However, Sweden team manager Stefan Pettersson believes the stage is set for the youngster to represent the senior team after getting a call-up from manager Janne Andersson last month, although both matches were later postponed.

"Of course, we're in control. He knows very well that he is high on the list of Swedish football because he has been with it for so long."