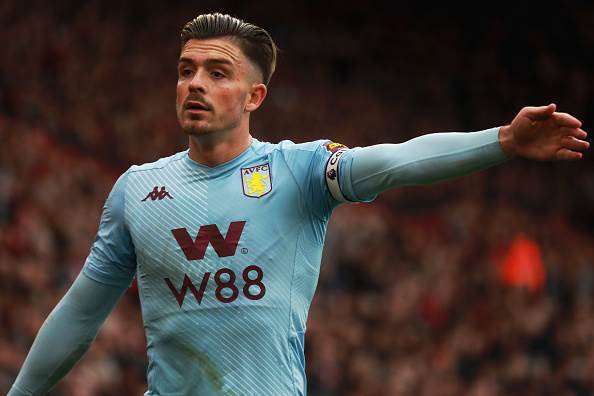 Premier League giants Manchester United are reportedly preparing to swoop for Raheem Sterling at the end of the season, despite the England international playing for crosstown rivals Manchester City.

According to The Independent, the Red Devils are willing to put rivalries aside in their bid to sign Sterling after the City star popped up as a potential transfer target for next season.

While the former Liverpool winger is unlikely to switch allegiances at present, United reportedly believe he may become available at the end of the campaign if City's two-year ban from all European competition is upheld.

It is further claimed that Ole Gunnar Solskjaer's side will face competition from Real Madrid for the 25-year-old's signature, with the Spanish giants said to be his favoured destination should he decide to leave the Etihad Stadium.

Sterling is one of a number of players who is believed to be on United's reported transfer shortlist, which includes Aston Villa captain Jack Grealish, Borussia Dortmund star Jadon Sancho and others such as Raul Jimenez, Declan Rice and Joe Rodon.