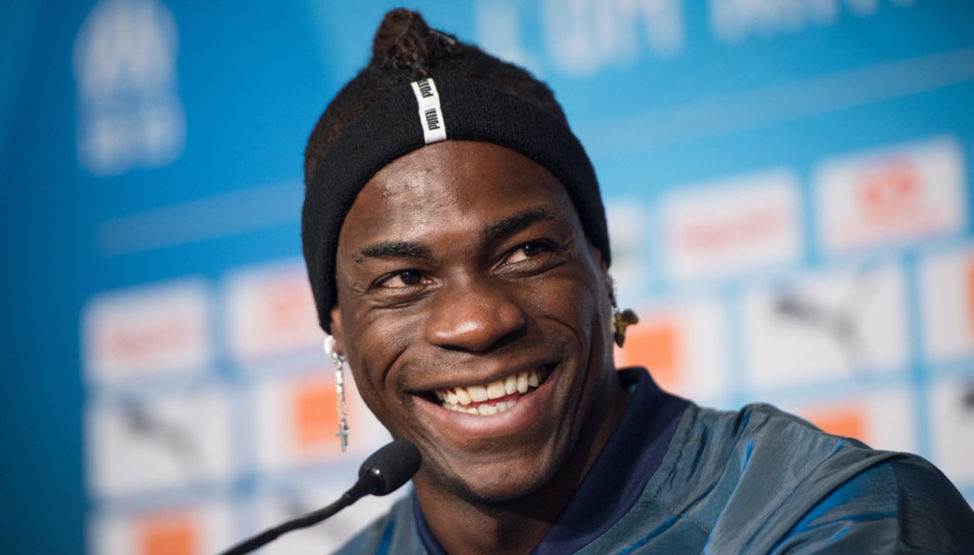 Rashford scored the winning goal in the tie from the penalty spot after Presnel Kimpembe was adjudged to have handled in the area in stoppage time in United's last-16 tie against PSG last week.

READ: United to lure Coutinho back to EPL?

And with Balotelli recently going viral for his Instagram Live celebration after scoring against Saint Etienne earlier this month - it was claimed within various media reports over a Manchester United shirt troll.

However, the Italy international took to Instagram after the match to rubbish the story, quoting the false headline with the caption: "This is a lie!"

He further added: "Stop creating fake stories over me."

Balotelli has been in impressive form since his move from domestic rivals OGC Nice in January, scoring five goals in seven league outings.