Mohamed Salah speaks out against VAR After a barren spell in front of goal in the league, the Egyptian superstar was back to his free-scoring best on Sunday when his brace inspired the reigning Premier League champions to a 3-1 win over in-form West Ham United.

Following the match, Salah was asked about his feelings on breaking his goal drought but the 28-year-old instead aimed a dig at VAR, seemingly in reference to his mid-week goal in Liverpool's victory over Tottenham Hotspur which was ruled out.

"I think before, I don't like VAR! From the beginning of the season, in my opinion, it's killed the game," the two-time African Footballer of the Year said, per The Mirror. "You have to be exactly the right side of the line. In other countries it's OK. I don't want to get a fine but it's my opinion. I don't like VAR."

Salah's double against the Hammers saw him extend his lead at the top of the goalscoring charts this season with 15 goals, with the two-time Golden Boot winner now three strikes clear of nearest rivals Harry Kane and Heung-min Son in the race for this season's award.

The former AS Roma star's comments are the latest in a string of complaints against the controversial VAR system and could, according to the report, earn him a fine for publicly speaking out against its implementation. 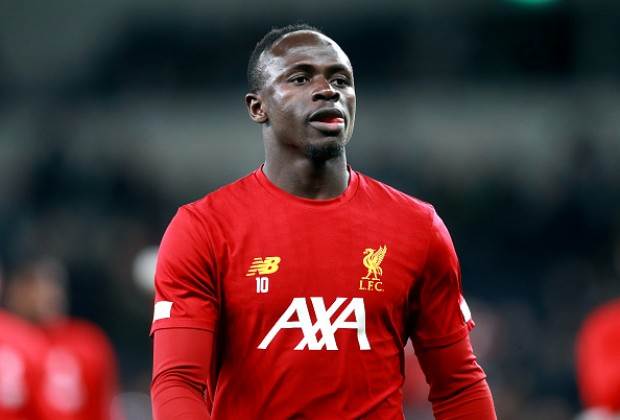 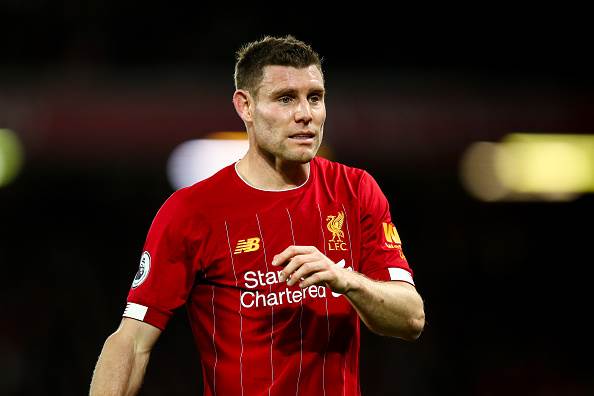