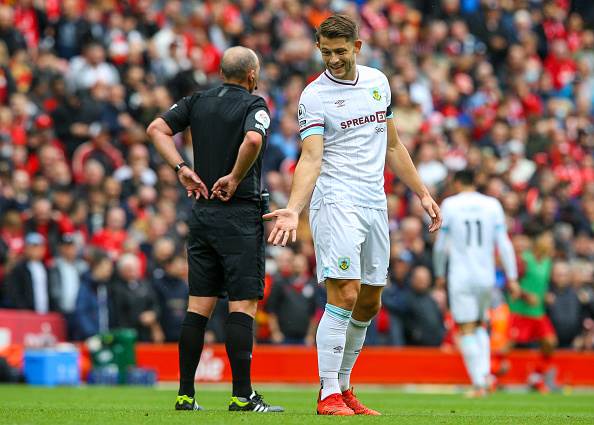 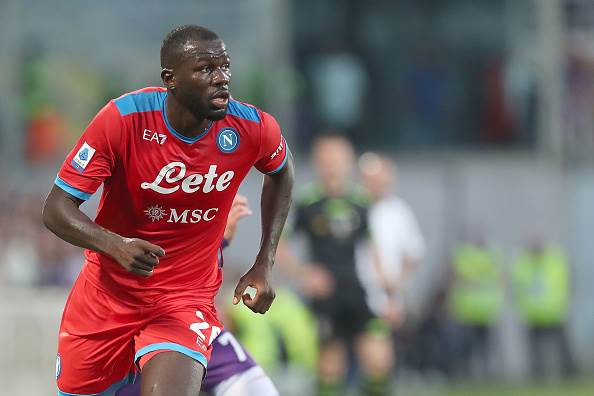 Following Newcastle United's Saudi-led takeover, one of their stars has suggested that the club's ambitions have sky-rocketed, claiming that some fans now want Lionel Messi and Kylian Mbappe at St James' Park.

The former Liverpool star has become the first player to speak out in public about the club's change of ownership, saying that the takeover from previous owner Mike Ashley was long overdue.

"This is unbelievable for the club," Shelvey said, per Sportsmail.

"The fans have been asking for this for a very long time. It's great news for them.

"I understand what the fans want – they want Mbappe and Messi. All I can say is, that won't come overnight, we have to be realistic.

"In terms of the set-up, we all know the training-ground facilities are below par when it comes to Premier League standard. As players, we've got on with it and we've had to deal with that to the best of our ability. The money just hasn't been there. That was hard to accept.

"But the money will be there now. I understand you can't go spending so much straight away, and it will be a long process, but it's one that this club and the fans deserve.

"This club can achieve anything it wants now, the sky is the limit."

Various reports have also suggested that current manager Steve Bruce will soon be sacked, with the club said to be still looking for a new head coach. 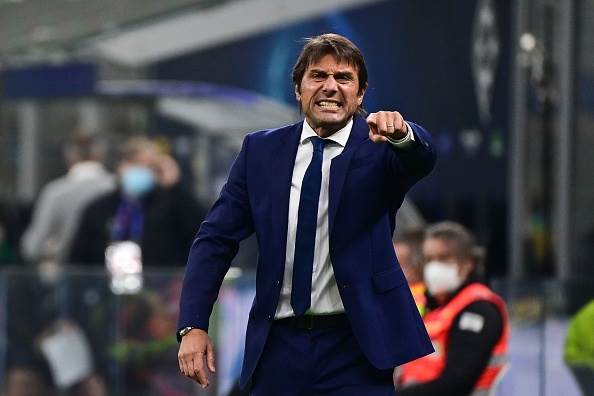 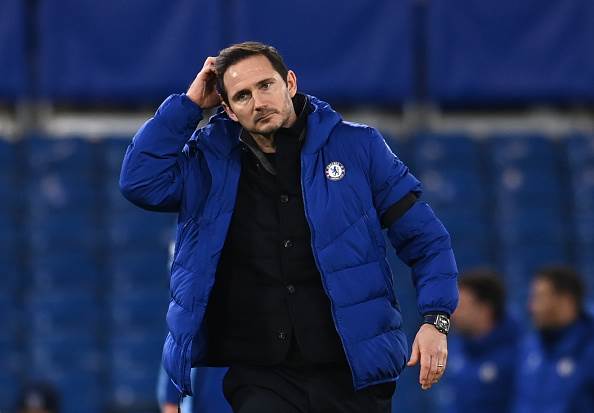