The Portugal international was unveiled on Tuesday evening after signing a six-year deal with the Citizens.

Dias, who will don the number three jersey, reveals he was eager to work under Pep Guardiola.

“To have the opportunity to join a club like Manchester City is a fantastic opportunity for me and one I couldn’t turn down," the 23-year-old told the City website.

“Their success speaks for itself. They have been the dominant team in England over the last few years, playing an attacking brand of football which I feel suits my own game.

“It is really exciting to be part of such a talented squad and to play for a world class manager like Pep Guardiola, who has a proven track record of developing young players like myself.

“I believe I can improve here, at a club whose ambitions match my own and I will give everything to be successful and win titles.” 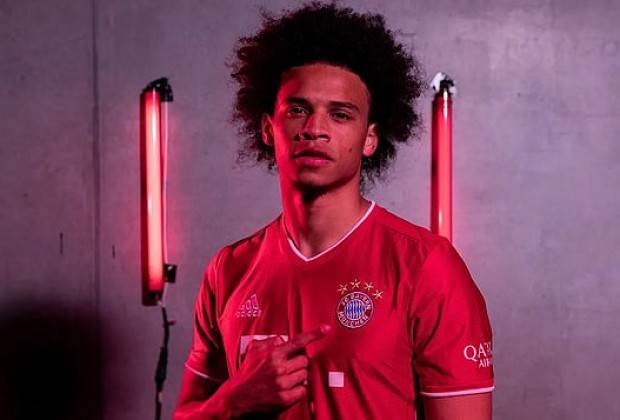 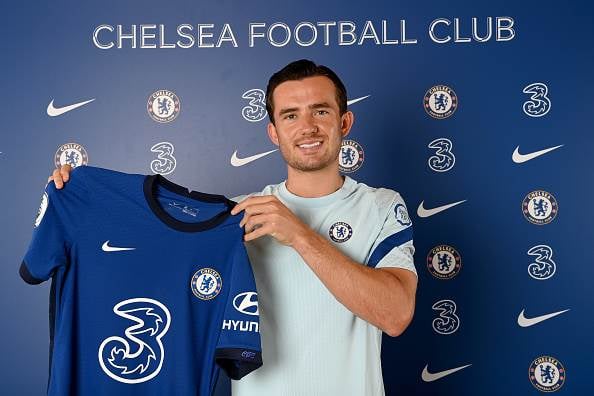 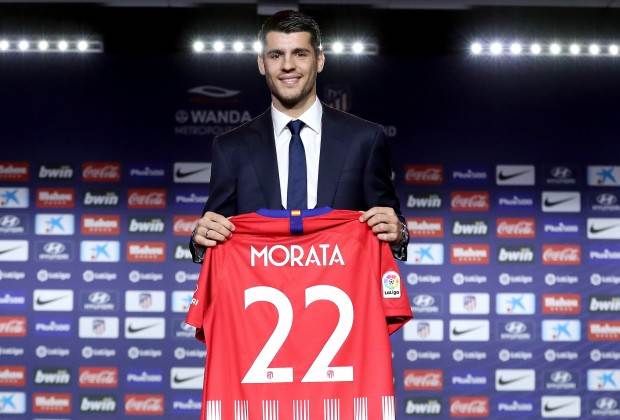