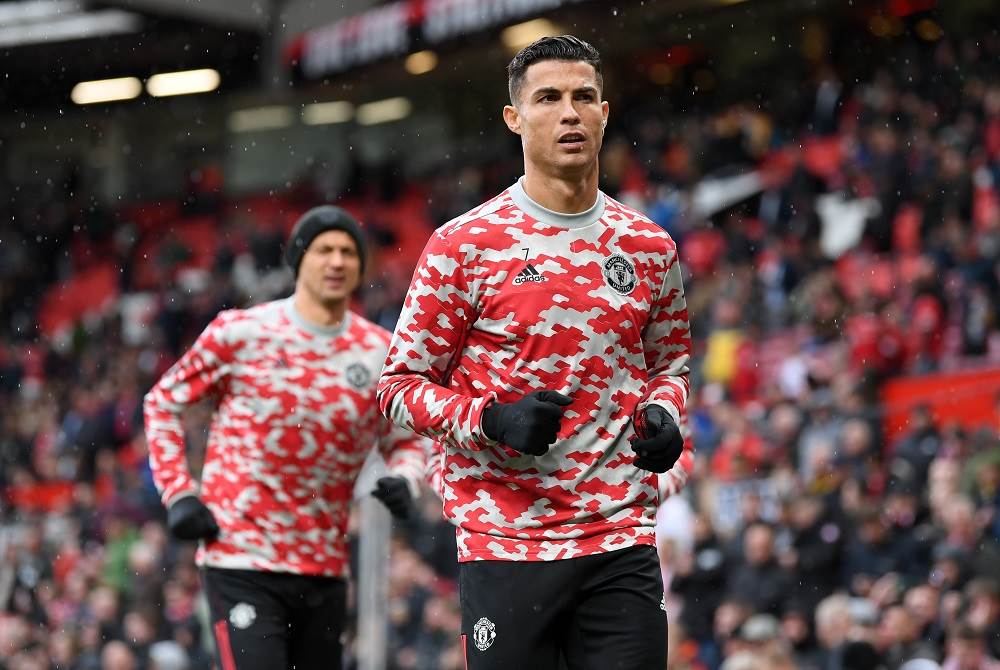 Both stars were named on the bench on Saturday afternoon, but came on the in second half as the Red Devils drew 1-1 with Everton at Old Trafford.

The Norwegian revealed after the encounter that he has to manage to the players' workload during the long season.

"You make decisions throughout a long, long season and you've got to manage the players' workload," Solskjaer said, as per Manchester Evening News.

"And the decision was, for me, the correct one today.

"Anthony Martial did well, scored a good goal, Edinson [Cavani] needed minutes, he got an hour, could have had a goal, a great cross and a great chance for him, we have to make those decisions sometimes."

The Red Devils will be back in action after the international break when they travel to Leicester City before they face Atalanta in the UEFA Champions League.