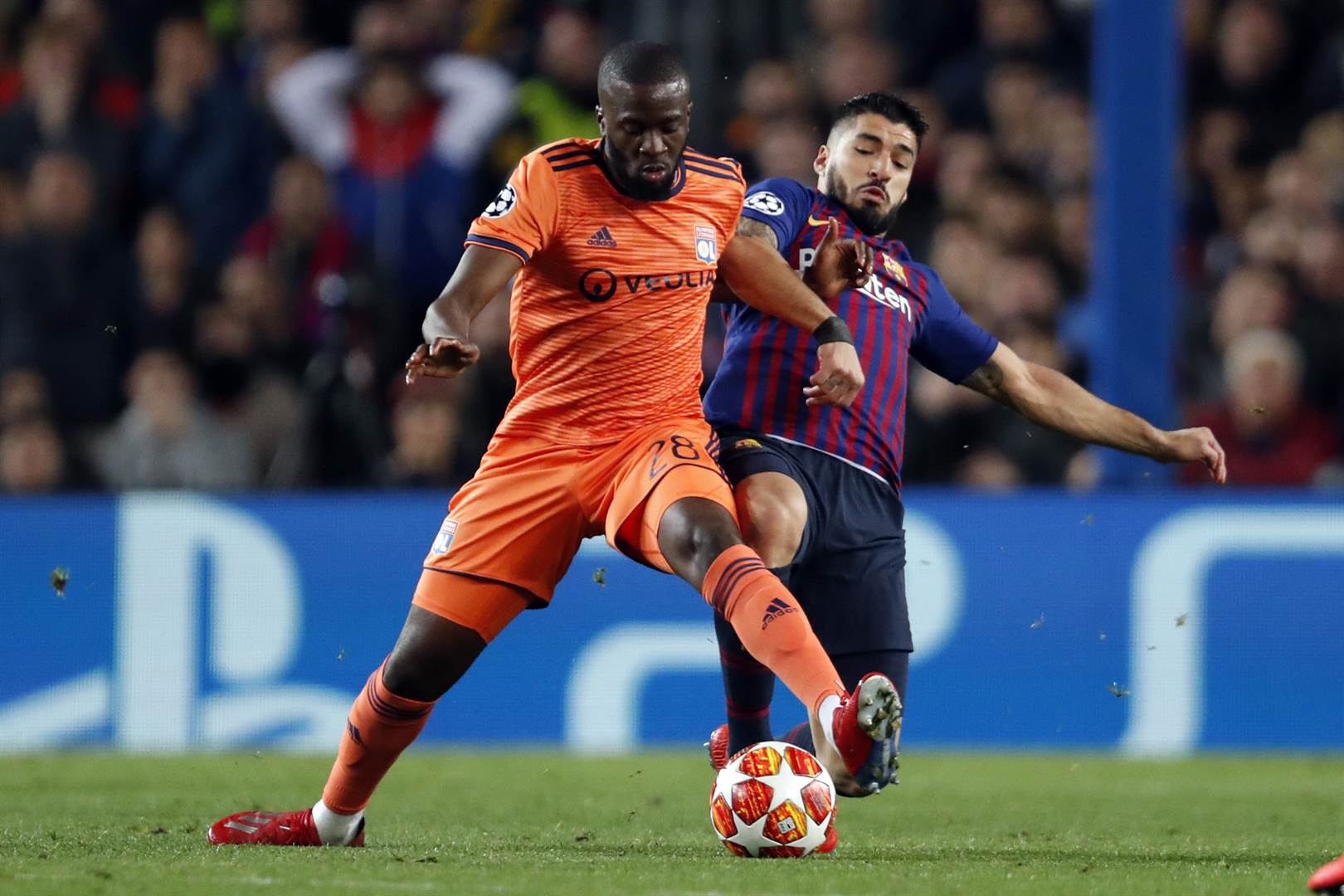 The French midfielder has attracted interest from some of Europe's biggest with his performances in Ligue 1 and the UEFA Champions League in the past year.

Aulas has now confirmed that Juventus, Paris Saint-Germain, the Red Devils and Man City are the four sides interested in the 22-year-old.

"It's true that Juventus are after Ndombele," Aulas told Tuttosport.
"But there's also PSG, Manchester United and City. I'd honestly like to see Ndombele at Juventus with Pjanic, a player we launched at Lyon and who I'm still very attached to.
"We'll see what happens. I won't talk about money. Economic parameters are the priority when selling players, but I'd like to sell him to Andrea Agnelli if all the offers were the same."
Ndombele, who has been compared to Paul Pogba, has already been capped four times for the current World champions, France.
Next on KickOff
PSG chief reveals latest on Messi & another WC target