The African football fraternity has been shocked once again after it was confirmed that the former Fulham and Portsmouth star has died after a long battle with illness.

Diop holds a legendary status as the player who scored the Teranga Lions first-ever FIFA World Cup goal when they shocked France in the 2002 edition in the iconic 1-0 victory.

In what marks one of the continents most memorable games in World Cup history, it inspired the West Africans the quarter-final stage of the global showpiece.

At club level, the towering Diop starred in London with Fulham and won the FA Cup under Harry Redknapp with Portsmouth in their famous midfield trio with Sulley Muntari and Lassana Diarra back in the 2007/08 season. 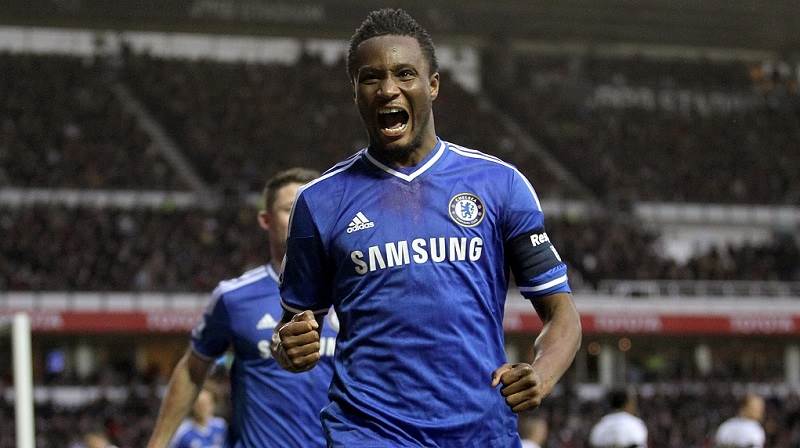