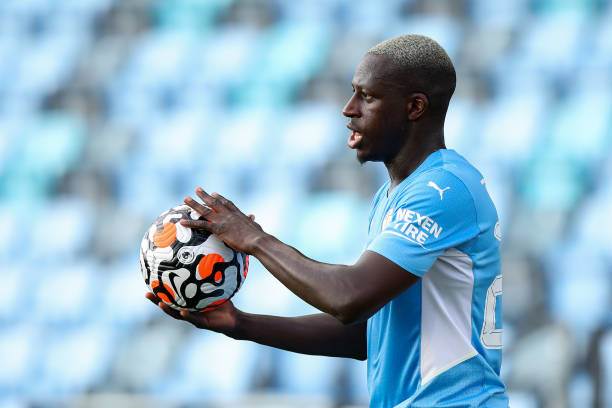 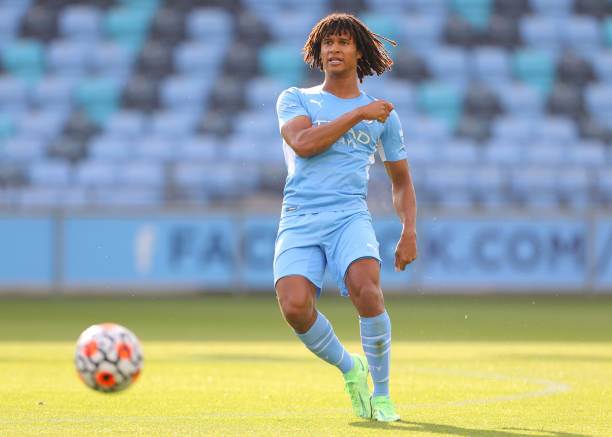 Manchester City manager Pep Guardiola has made a strong statement about Tottenham Hotspur striker Harry Kane, and also revealed that there are "three players who want to leave" the Etihad.

The England captain has been linked with an exit from Spurs ever since admitting in an interview with Gary Neville earlier this year that he wants to win trophies and would consider moving elsewhere.

Speculation around Kane's future has only intensified this week after he deliberately skipped training with the aim of seemingly forcing a transfer to City.

In a press conference ahead of the Citizens' Community Shield clash with Leicester City on Sunday, Guardiola responded to rumours that the Manchester club wants to sign the forward.

"He's playing for Tottenham Hotspur. If Tottenham don't want to negotiate, it's finished," he said, according to Manchester Evening News.

"If they are open to negotiate, not just Man City, all the top clubs will try to sign him. It's different from Jack [Grealish] – Jack had a release clause.

"Harry Kane is an exceptional, extraordinary striker, no doubts. We are interested but he is a Tottenham player. If they don't want to sell, they don't; if they want, we can try."

Later in the conference, the Spanish manager was asked about Bernardo Silva's future at the club, and he confirmed that as many as three players could soon be on their way to pastures new.

"He's our player. Not just Bernardo, there are two or three players that want to leave, but they are our players and when they bring some offer and they want to leave, we are open to discuss, but it depends on them." 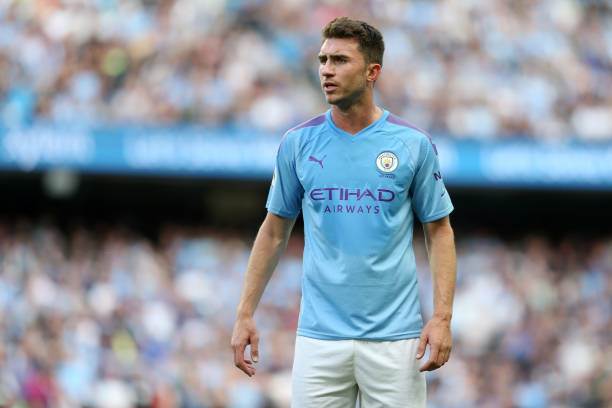 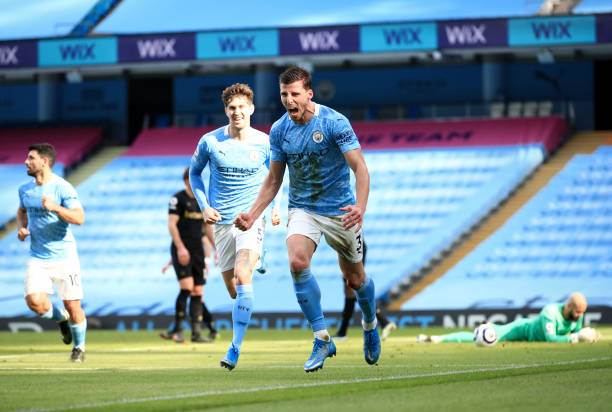