A former Manchester City star believes Pep Guardiola and his ex-club are making a mistake in letting a certain player join a Premier League rival.

The Citizens are expected to bring in a few more players in this transfer window after securing Julian Alvarez and Erling Haaland's signatures.

With Kalvin Phillips, Marc Cucurella and Joao Felix recently being linked with a move to City, a number of the club's first-team players will make way to raise funds for potential incomings.

To this end, striker Gabriel Jesus is reportedly on his way to Arsenal, and is said to have already completed a medical for the London club.

The Brazilian is expected to join the Gunners in a £45 million (R881 million) deal that will bring an end to his five-year stay with the Mancunians.

"Pep Guardiola is making a mistake by letting Gabriel Jesus leave; Erling Haaland has had his injury problems and the Premier League is a very physical league," the retired footballer told Genting Casino, per Four Four Two.

"If you look at Gabriel Jesus' stats, they're brilliant.

"He's scored a lot of goals for them, so I'm surprised he's been allowed to leave."

The South American has scored 95 goals and provided 46 assists in 236 appearances to date for City.

However, while this may make for an impressive record, Jesus has struggled to cement his position as the club's first-choice striker under Guardiola, who has preferred to use other players in the central attacking role over the past few years.

Here are 10 of the latest confirmed transfers! 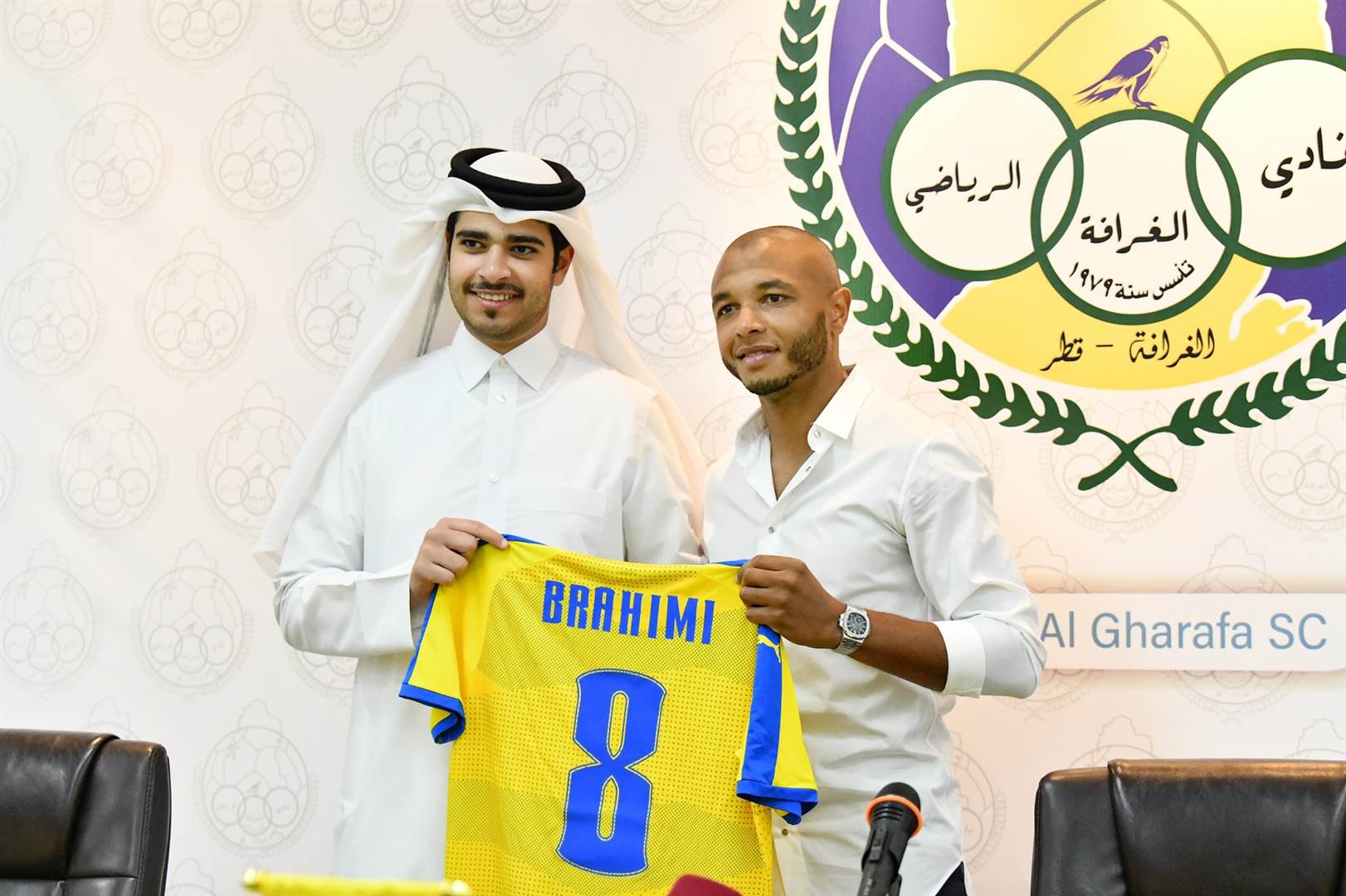 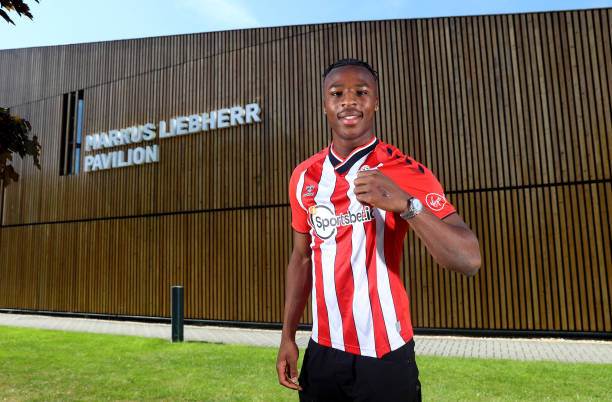 Sadio Mane - has joined Bayern Munich from Liverpool
Next on KickOff
Klopp: Liverpool are going through what Ronaldo is