Darwin Nunez, Harvey Elliot, James Milner and Nathaniel Phillips were handed their first starts of the season after the disappointing 2-2 draw against Fulham last weekend.

Klopp's troops were lively in the early stages as they looked to start on the right foot, with Elliot and Nunez both going close in the opening 15 minutes.

While Palace struggled to get a hold of the ball, the Reds carved out another good chance on 22 minutes as Trent Alexander-Arnold got the down the right flank before finding Salah in the box, but the Egyptian steered his effort wide.

The visitors then took the lead against the run of play 10 minutes later when Eberechi Eze skipped past one challenge and played in Wilfried Zaha who showed great composure to slot into the far corner. 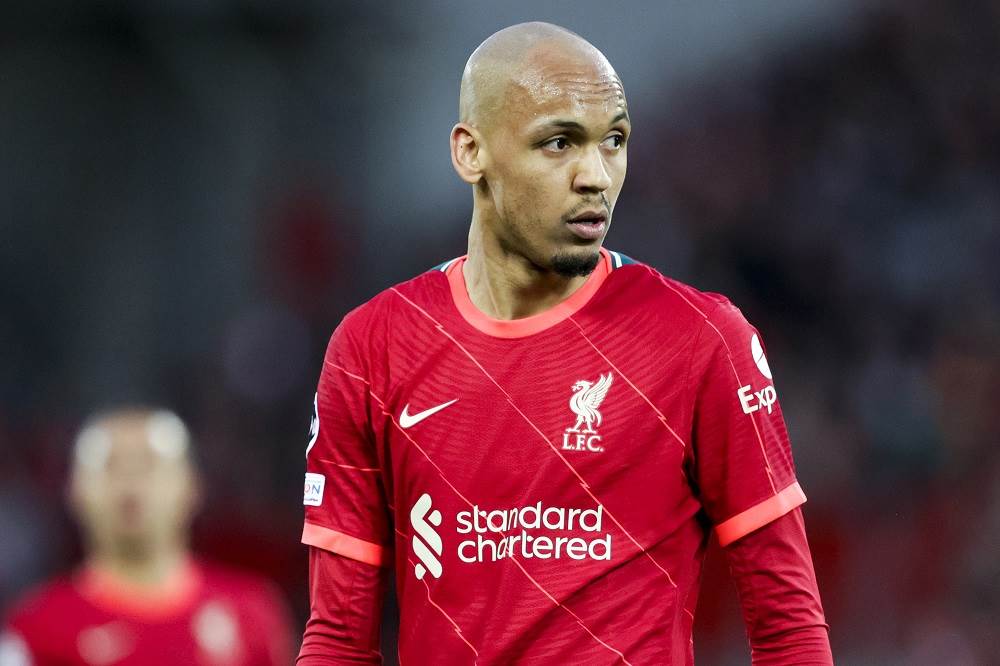 Nunez's frustration continued as the woodwork came to Palace's rescue just before the break after the Uruguayan saw his strike crash against the upright.

That proved to be Nunez's final big moment as his evening was cut short after being sent off for a head-butt on Joachim Andersen just before the hour mark.

Two minutes later though, Liverpool were back on level terms through a moment of individual brilliance as Luis Diaz weaved past a few players and unleashed a powerful strike that sailed into the top corner.

Salah went close to completing the turnaround for the home side with nine minutes left on the clock as his volley from the edge of the box missed the upright by a whisker, as the hosts had to settle for a point in the first game at Anfield.