Manchester United stormed to a 5-1 victory over Leeds United in their Premier League opener on Saturday, with Bruno Fernandes bagging a hat-trick at Old Trafford.

Ole Gunnar Solskjaer stunned many when he went for Mason Greenwood up front, with new signing Jadon Sancho on the bench as Leeds featured Rodrigo and Patrick Bamford.

The Red Devils were first out of the starting blocks ten minutes gone as Greenwood attempted to lob a loose pass over Leeds goalkeeper Illan Meslier before Paul Pogba slammed a one-on-one wide.

Solskjaer’s men made their dominance count on the half-hour mark after Bruno Fernandes brought a first-time pass from Pogba under control to blast through Meslier and into the net.

Leeds opted for a substitution at the start of the second stanza in new signing Junior Firpo, who replaced Rodrigo whereas the host remained unchanged.

The change fired up Leeds three minutes in as Luke Ayling received a square pass outside the area to fire into the top corner.

However, the Red Devils reclaimed the lead minutes apart when Greenwood ran onto a through pass from Pogba before firing in off the bottom post.

Leeds fell further behind 54 minutes gone as Fernandes managed to pull a cutback from a tight angle to beat Meslier and Ayling, who looked to make a goal-line clearance.

Fernandes helped himself to a hat-trick six minutes later after he escaped the offside trap to blast Victor Lindelof’s delivery past Meslier.

The Red Devils made it five before the last 20 minutes when Fred made a late run into the area to send a low pass from Pogba into the net.

It was time for new signing Sancho, who entered in place of Daniel James near the final 15 minutes with Pogba removed ahead of Anthony Martial.

Leeds could’ve had a second through Raphinha, but he dragged wide from a clear delivery in the area late on, as the Red Devils sealed an emphatic opening day victory in the Premier League. 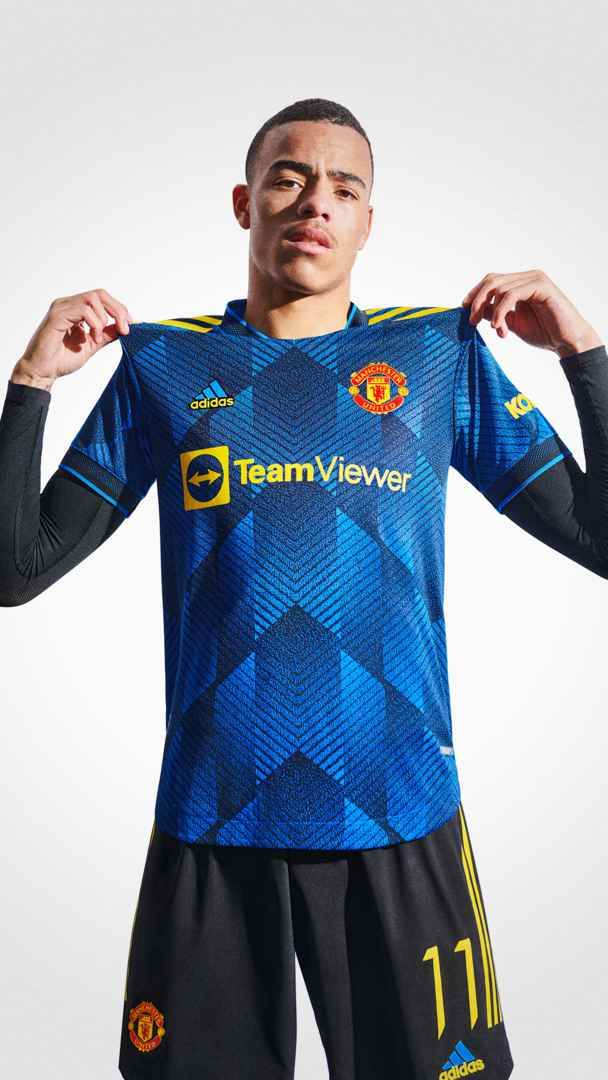 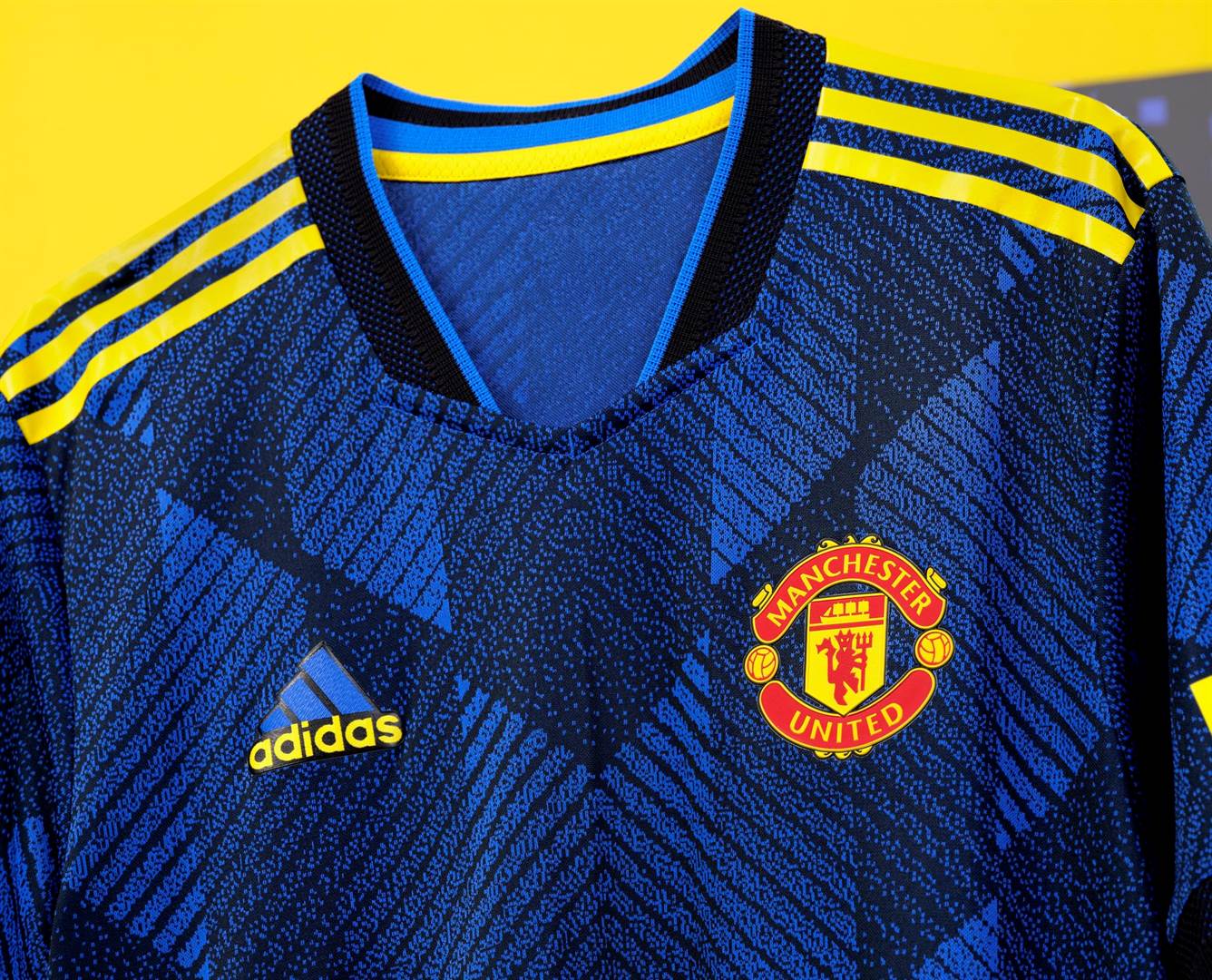