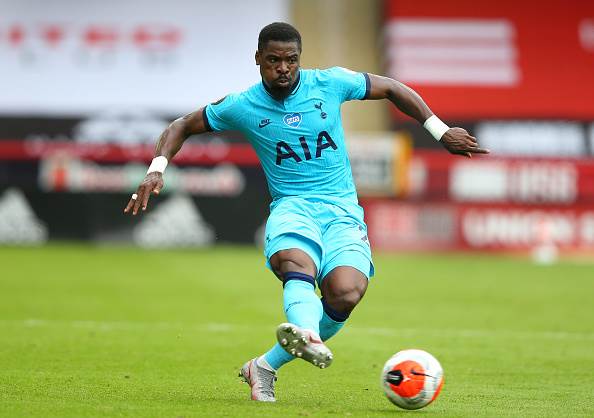 The incident is believed to have happened at around 05:00 this morning, when local residents discovered the man believed to be Aurier's brother on the ground with a gunshot wound to his abdomen. He was later pronounced dead in hospital.

Police have opened an investigation into the matter, but at this stage the motive for the shooting is unknown and the suspect or suspects involved remain at large.