According to the Daily Mail, new Crystal Palace forward Odsonne Edouard, who joined the London club from Scottish giants Celtic on deadline day of the latest transfer window, fired an air rifle towards someone who happened to be passing by in 2017.

Victim Francis Guiral has now finally been compensated after the Frenchman, who was playing for Toulouse on loan from Paris Saint-Germain at the time of the incident, was convicted of violence with a weapon.

The striker was initially handed a four-month suspended jail sentence in 2017 after it had become apparent that the victim had become deaf in one ear as a result of being shot at with the air rifle. 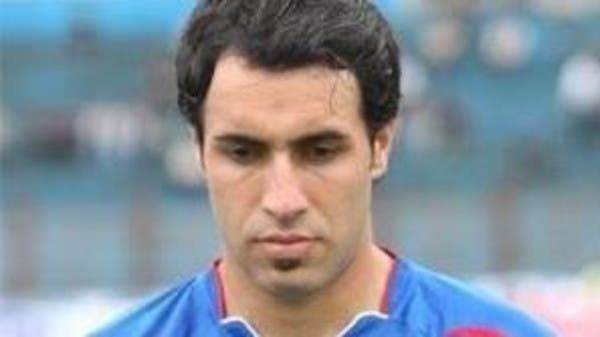 The initial compensation that was ordered to be paid was £5 110 (about R103 700), but this payment did not occur as the 23-year-old's lawyer claimed there was "no indisputable proof" that he had fired the gun.

However, the French Chamber of Civil Interests intervened on behalf of the accuser, and in April 2021, Edouard was ordered to pay just over £20 000 in compensation, and it has now been confirmed that Guiral has finally been paid the fee.

During the court case, the victim was asked to explain how the incident occurred four years ago.

"On February 11, 2017, I was walking quietly in the Busca district in Toulouse, when a car stopped," Guiral told the court, per the Daily Mail.

"The driver opened the window, I thought he wanted some information. I put my head to the window and there was a bang. I collapsed to the ground, my ear was bleeding.

"He looked at me without saying anything and then quietly moved away."

Guiral also mentioned his displeasure at how Odsonne behaved through the entire case.

"Since we started this process, he's played dead," he explained.

"Odsonne did not come to court and he had never paid the sum he has owed me for my care."