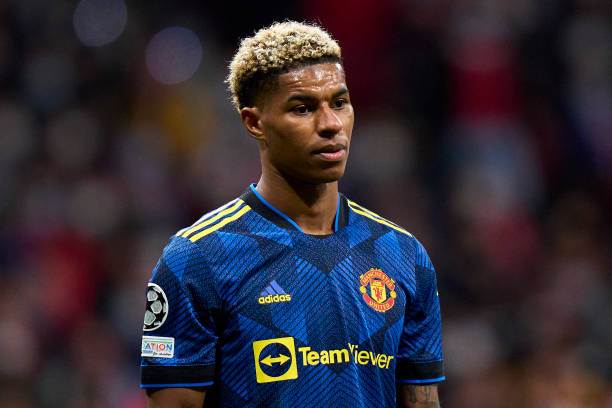 Manchester United boss Ralf Rangnick has been accused of "killing" one of his star's confidence.

The Red Devils dropped more points in their 1-1 draw with Leicester City at Old Trafford on Saturday to leave them languishing in seventh place while West Ham United, Tottenham Hotspur and Arsenal jumped ahead of them in the fight for a spot in the Premier League's top four.

Despite Cristiano Ronaldo missing the EPL clash through illness, Marcus Rashford could only make the bench while Bruno Fernandes started as the side's focal point against the Foxes.

Scroll through the gallery above to see Rashford's goal contributions in the past five seasons, per Transfermarkt

Given Edinson Cavani's latest injury and Mason Greenwood's suspension, Red Devils legend Gary Neville was shocked by the England international's omission from the starting line-up for the fixture.

"I was struggling a little bit with it before the game without the centre-forward," the 47-year-old said, per the Metro.

"That's killed Marcus Rashford today… not playing in that team.

Stand a chance to WIN R5 000 with Sports Radio from Vodacom!

"I know he's been poor, I know he's lacked confidence, but for Cristiano Ronaldo to pull out this morning and for Paul Pogba to go in and change the system of play and the way in which the game has been approached and not just put Marcus Rashford in as a striker as a straight swap having trained with the players the last 10 days…

"Overall, there's too many things at this club that are uncertain."

In a post-match press conference following the draw, Rangnick explained why he chose to start Fernandes up top ahead of Rashford.

"The question was whether to start with Marcus or with Bruno as false nine, plus Paul Pogba in midfield," the 63-year-old said.

"It's obvious that Marcus is not full of confidence and it's a difficult time for him."

Here are United's current highest-paid players, and how much they are paid weekly 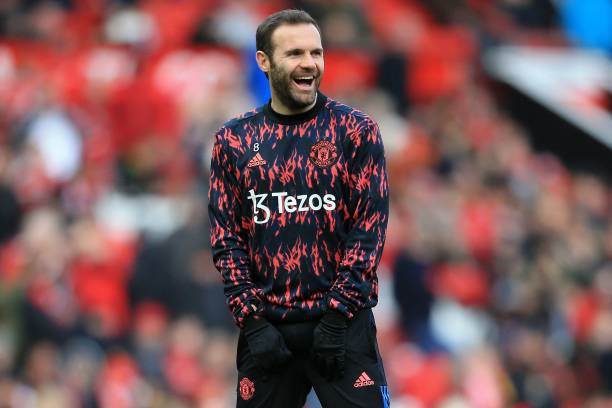