Ralf Rangnick told how to get more out of Cristiano Ronaldo 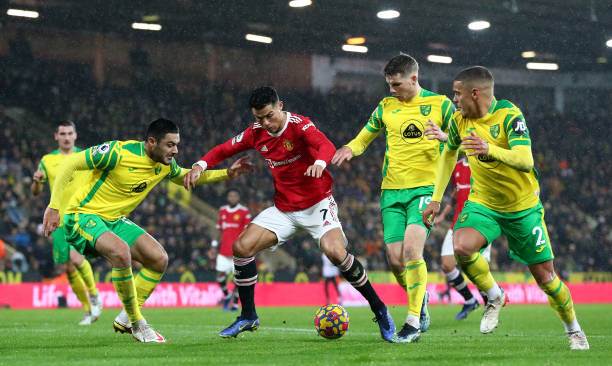 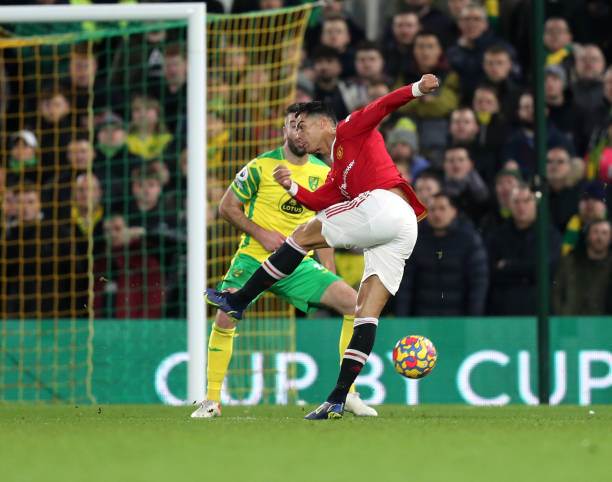 A Manchester United legend has shared his thoughts on how Ralf Rangnick can get the best out of Cristiano Ronaldo.

The Portuguese forward played a pivotal role in the Red Devils' 1-0 win over Norwich City on Saturday, with his penalty helping the away side clinch the three points.

That strike was Ronaldo's 13th goal across all competitions this season, with 12 of them coming under Michael Carrick and Ole Gunnar Solskjaer's respective tenures.

Despite the Portugal captain's good form in front of goal, United legend Gary Neville believes the five-time Ballon d'Or winner can do more for Rangnick and his team if he were paired with Cavani up front.

"I've been saying for a couple of months, when [Edinson] Cavani was fit, that I felt as though they had to have a strike partnership up there with Ronaldo," he told Sky Sports, per The Express.

"He's not the easiest player to hit, I just think when you have someone up there with him, it takes the pressure off him on both sides of the game.

"He looked so much more comfortable and contributed out of possession, as well as [what] he always does in the box where he's the best finisher in the world." 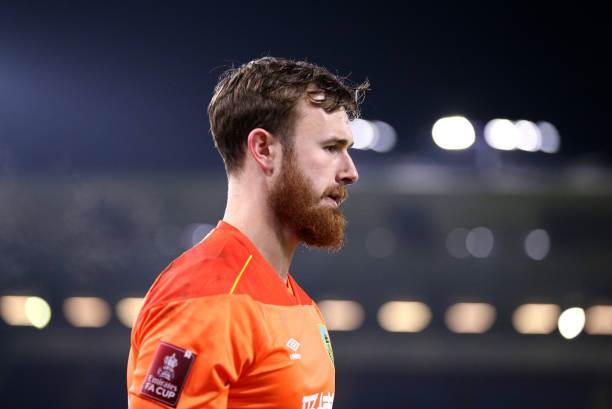 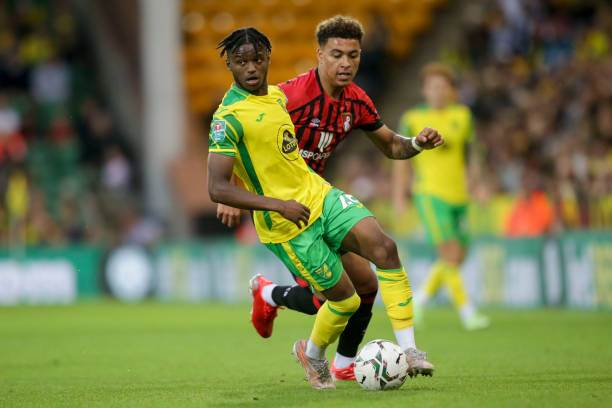 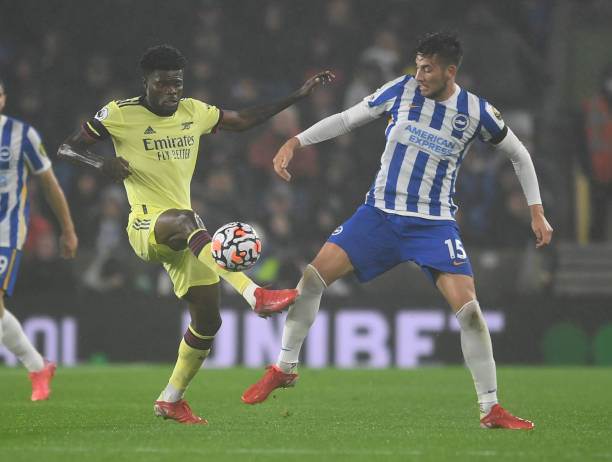 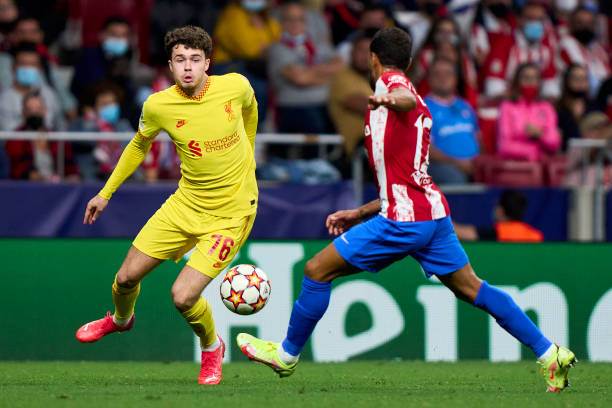 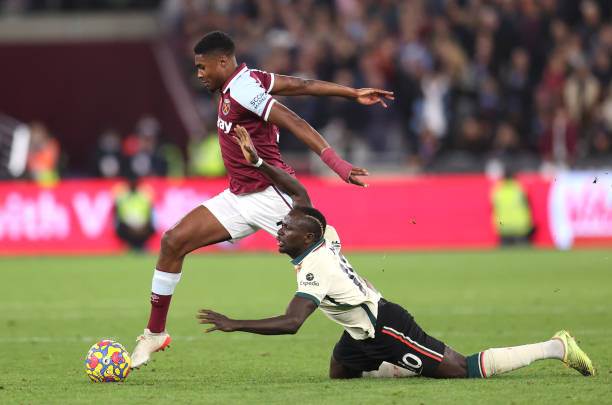