Report: Arsenal star to reunite with Unai Emery in Spain The Frenchman has not featured for the North London giants since his scuffle in the loss to Brighton and Hove Albion in June.

There were reports that Guendouzi had mocked the Brighton players about their wages, something which did not sit well with manager Mikel Arteta.

French publication Foot Mercta has now reported that Emery is looking bring Guendouzi to Spain after being appointed manager of Villarreal recently. 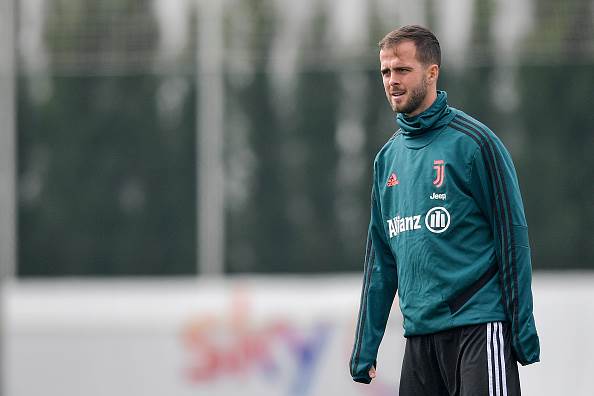 It is believed Guendouzi has become Emery's top transfer target ahead of the 2020/21 season while Barcelona are also said to be keen.

The report claims the Yellow Submarine would be more of an appeal as he would get more time, rather than sitting on the bench at Barcelona.