Manchester United have reportedly drawn up a list of five candidates they feel could take over as manager from next season.

German tactician Ralf Rangnick has been in interim charge of the club since December, after Ole Gunnar Solskjaer was sacked for the side's disappointing form.

However, it has not be smooth sailing under the German as the club was knocked out of the FA Cup and the UEFA Champions League, while they sit four points behind the top four.

The Red Devils hierarchy are now looking to ramp up their hunt for a permanent coach next season, and have reportedly identified five candidates, according to The Guardian.

Read: 'Ronaldo told us what not to eat'

The first two names on the list are Paris Saint-Germain's Mauricio Pochettino and Ajax Amsterdam's Erik ten Hag, who are seemingly the favourites for the role.

Pochettino's future in Paris remains doubtful after the French club's humiliating Champions League elimination, with a number of reports claiming the Ligue 1 outfit is keen on Zinedine Zidane.

While Pochettino and Ten Hag look to be the main contenders for the United job, The Guardian added that Chelsea's Thomas Tuchel, Spain's Luis Enrique and Sevilla tactician Julen Lopetegui have also been added to the Red Devils' reported shortlist.

Here are the highest-paid managers in the Premier League. 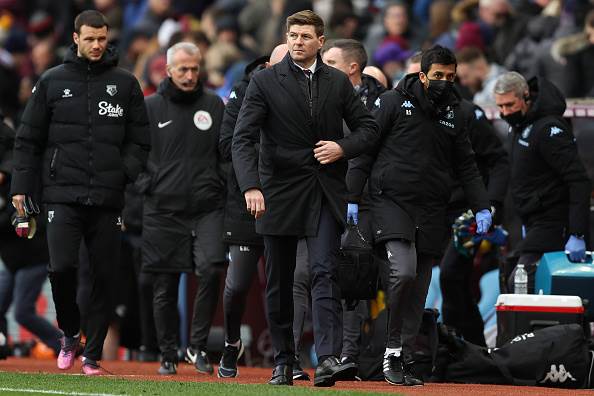 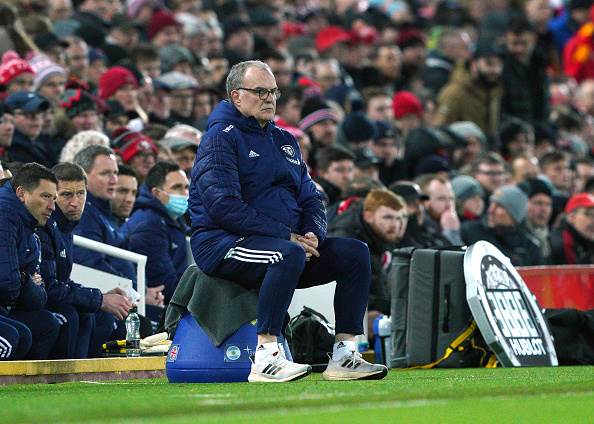