The Athletic reported that Ronaldo's agent Jorge Mendes met with new Blues owner Todd Boehly in Portugal and a potential move to London was discussed among other things.

Ronaldo's future at Old Trafford has been in doubt recently as he enters the final year of his contract, but both the player and new manager Erik ten Hag have said they are keen on working with each other.

The Mirror have now reported that United were furious about the reports about Mendes meeting with Boehly and have informed Ronaldo he will not be sold.

The report adds that new manager Erik Ten Hag has already included Ronaldo in his plans for next season heading into the final year of his deal.

There were also reports he was offered to Bayern Munich due to the lack of transfers since the transfer window opened, but Bayern director Hasan Salihamidzic has confirmed they are not interested.

“Cristiano Ronaldo is a top player with an outstanding career. However, stories on potential deal with Bayern are not true”, Salihamidzic told Plettigoal. 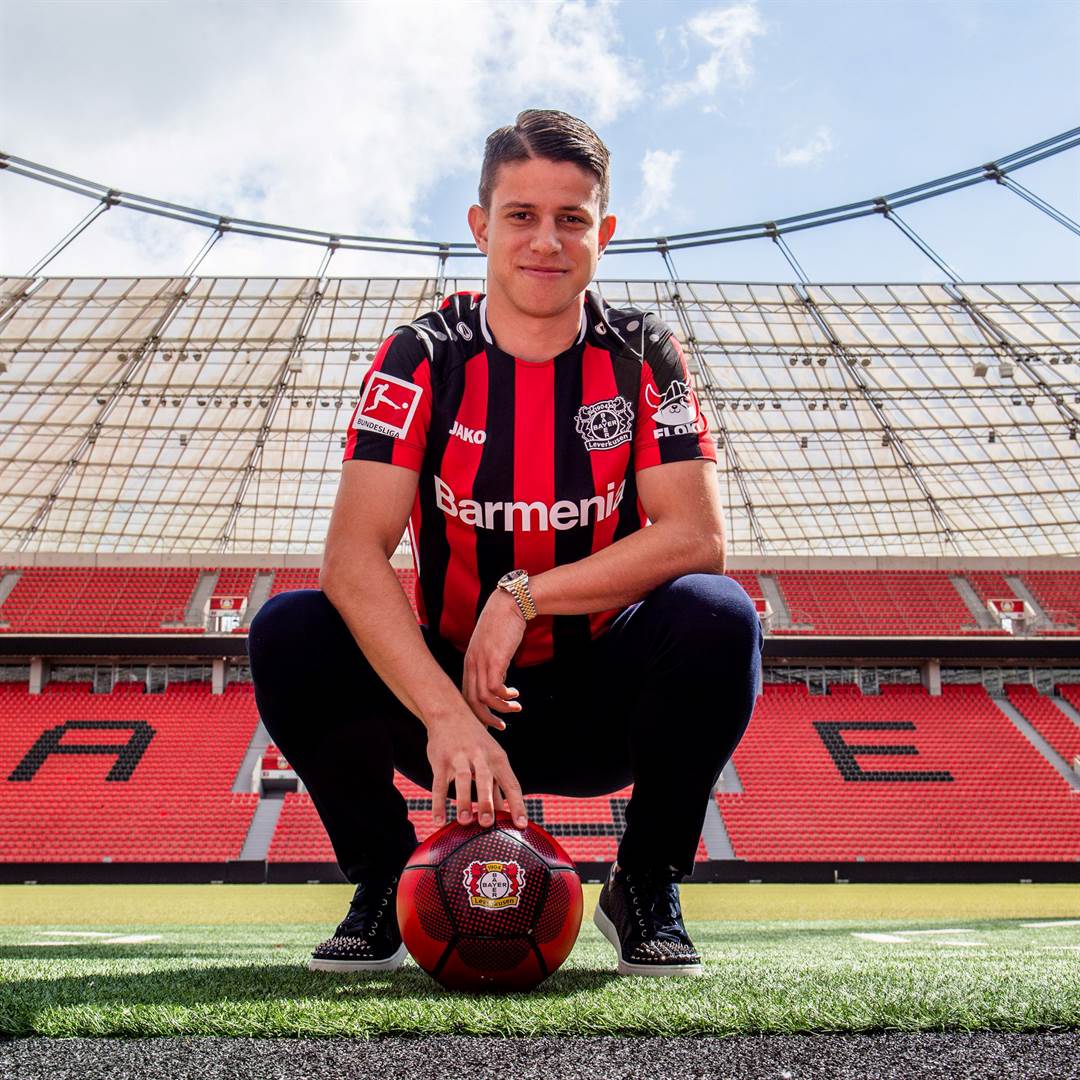 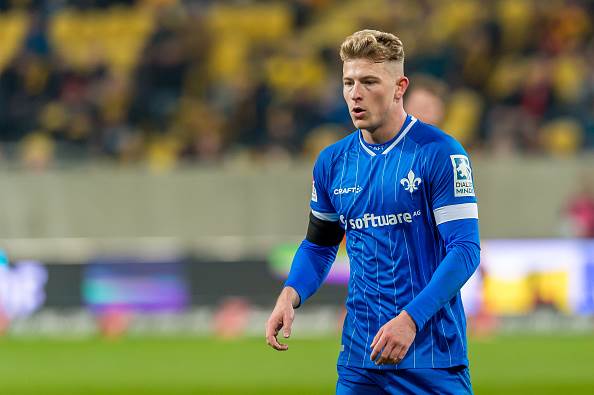