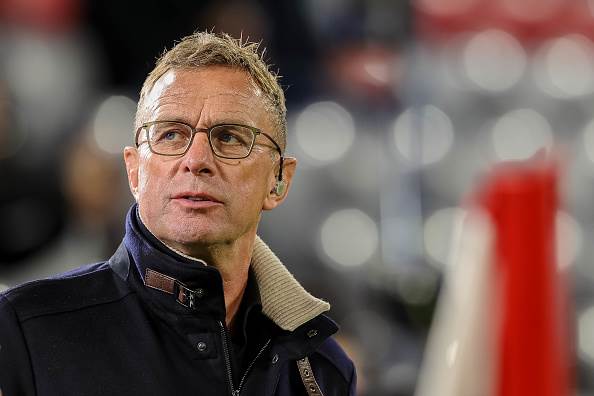 Michael Carrick has been in charge since Solskjaer's exit on Sunday, and oversaw the 2-0 win over Villarreal on Tuesday.

However, The Athletic has now reported that United have struck a deal with Rangnick to take charge of the team for the rest of the season.

Rangnick, who turned down Chelsea in January, is the head of sport and development at Russian Premier League side Lokomotiv Moscow.

Per The Athletic, the deal is subject to a work permit and Lokomotiv agreeing to release the 63-year-old from his contract.

The report adds that Rangnick will take over on a six-month deal and will then move into a consultancy role with the Manchester club.