The French midfielder is in the final year of his contract at Old Trafford and is likely to run that down before making a final decision.

Raiola recently revealed that Pogba still has a soft spot for Juventus while reports have once again linked with the midfielder with a move to Real Madrid.

ESPN have now reported that the out-spoken Raiola has offered his the World Cup winner to Los Blancos' fierce rivals FC Barcelona for next season.

Barcelona are unlikely to splash the cash on big-money signings next season due to their financial crisis, but Pogba would be available on a free transfer if he decides against signing a new deal at Old Trafford.

Pogba recently spoke about his future on international duty where he revealed he still loves Turin.

“I like Turin! I always speak with former Juve team-mates like Dybala," Pogba told Mediaset, as per Fabrizio Romano.

"I’m in Manchester now, I’m under contract until June then let’s see.

"I want to complete this season at best level - then we see." 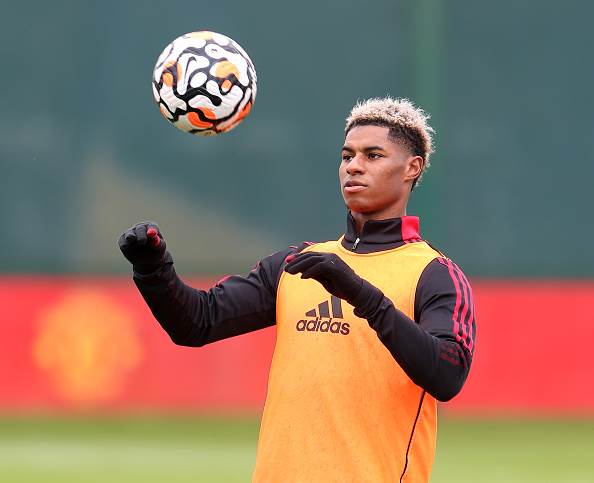 1. Cristiano Ronaldo - £510 000 a week
Next on KickOff
England star vows to stop Mbappe