The Citizens are yet make any major signings for the 2021/2022 campaign but have been linked with the likes of Harry Kane and Erling Haaland following Sergio Aguero's departure.

The club have also lost defender Eric Garcia to FC Barcelona and now the Athletic report the Manchester City outfit have entered the race to sign full-back Reece James.

James has been a vital figure in the Blues set up since making his first-team debut under Frank Lampard and continues to feature heavy under Thomas Tuchel. 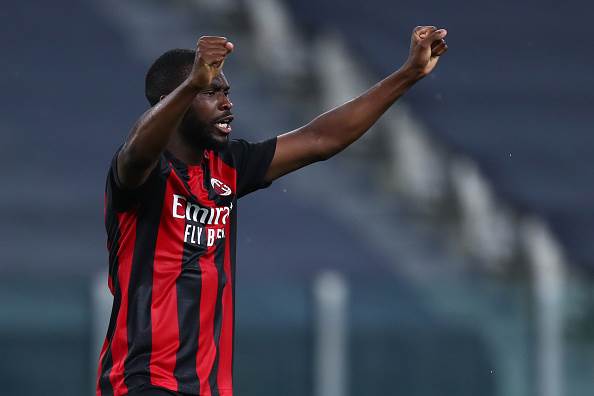 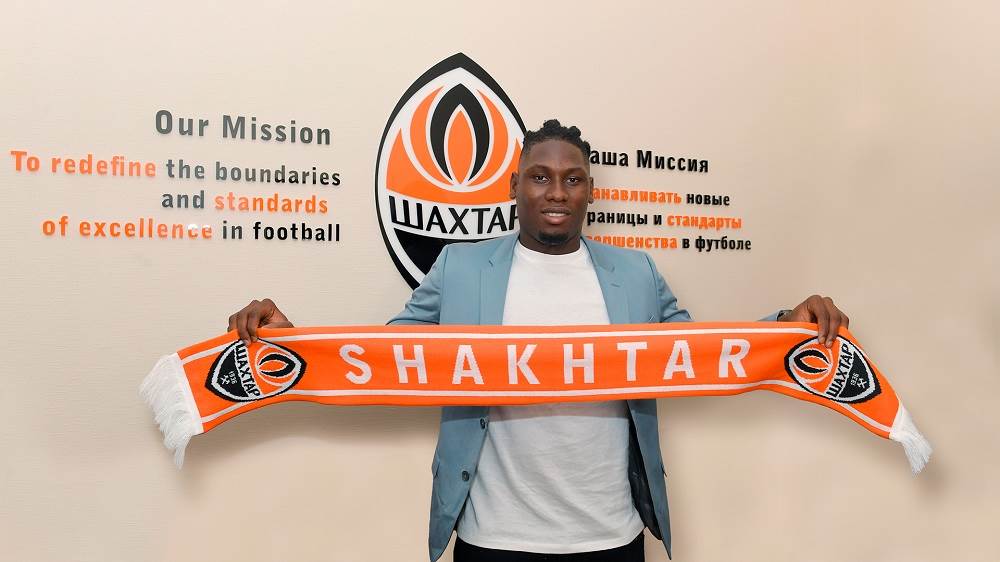 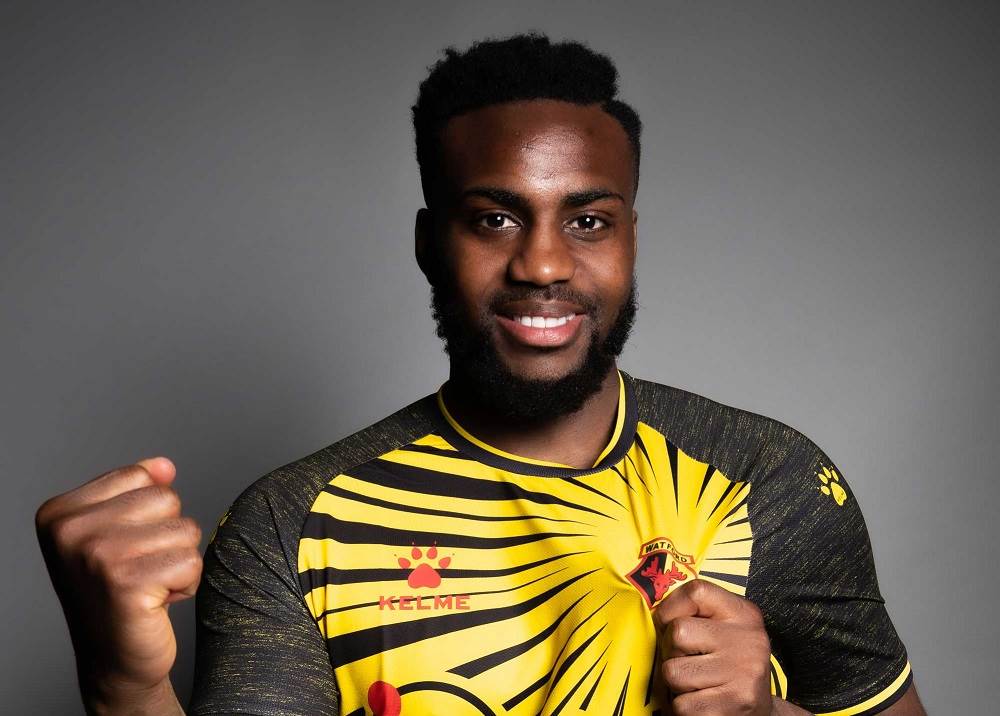 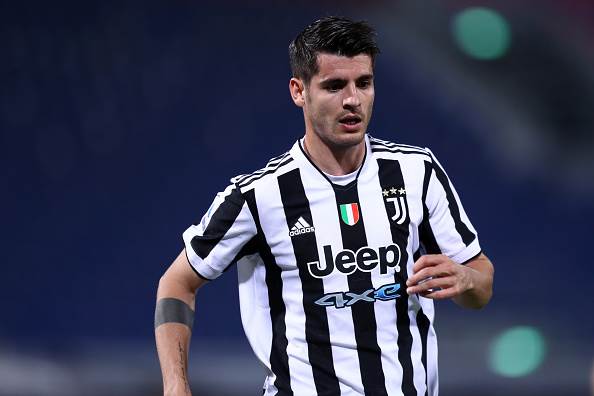 The report claims that Guardiola is a big admirer of the England international after impressing with his displays this past season for the European champions.

It is believed the Citizens coach is aware of the 22-year-old's versatility, which allows him to feature at centre back as well as a midfielder.

Despite the reported interest, the Athletic report that the Blues have no plans to offload James, who still has four years left on current deal in London.