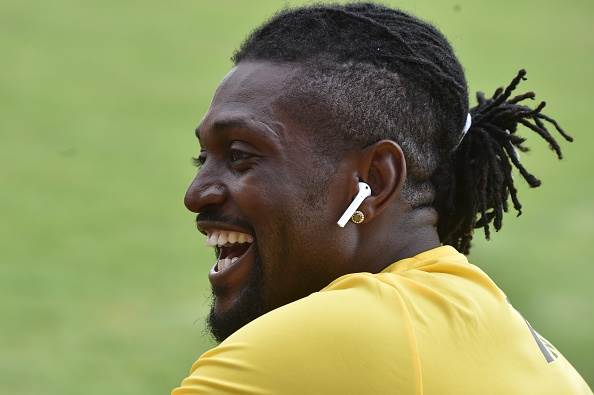 Adebayor was last on English soil when he made 15 appearances for Crystal Palace during the 2015/2016 season, where he only managed one goal.

The Sun have reported that West Brom manager Slaven Bilic has made contact with Adebayor's entourage about a possible return the Premier League.

It is believed the 36-year-old is 'desperate' to have one final crack at English top flight after becoming a free agent in July.

Adebayor was on the books of Paraguay outfit Olimpia but left after six months, which was mostly down to the coronavirus pandemic.

With West Brom yet to win a league game this season, Adebayor's Premier League experience could come in handy as they look to survive the drop.