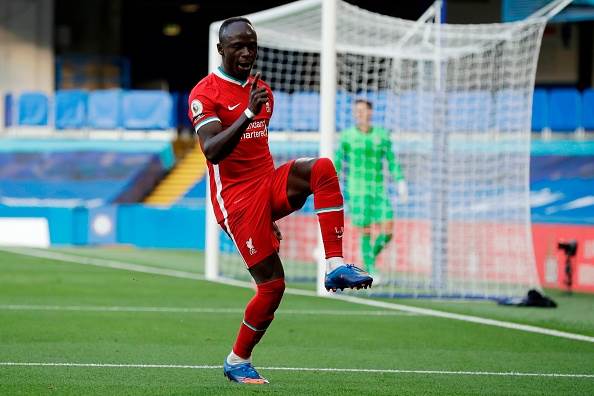 Sadio Mane's match-winning performance against Chelsea has further solidified his status as the Premier League's greatest goalscoring import from Senegal.

Mane, the fourth-highest-scoring African player in the Premier League's history, got his 2020/21 account up and running on Sunday evening when his brace inspired reigning champions Liverpool to a 2-0 victory over rivals Chelsea.

The 28-year-old, who joined the Reds for a then-African record fee of £34 million (R734 million) in 2016, has now netted 86 times in the competition since making his debut for Southampton two years earlier, which is at least twice as many goals as any other Senegalese player in the league's history.

In total, 36 players from the African nation have taken to the pitch during the Premier League era, of which 27 have found the back of the net, but none so proficiently as the reigning African Footballer of the Year.

Since the league was reformatted in 1992, no other Senegalese footballer has crossed the 50-goal threshold in the competition, with former Newcastle United and Chelsea striker Demba Ba the closest to Mane's record with 43 goals to his name.