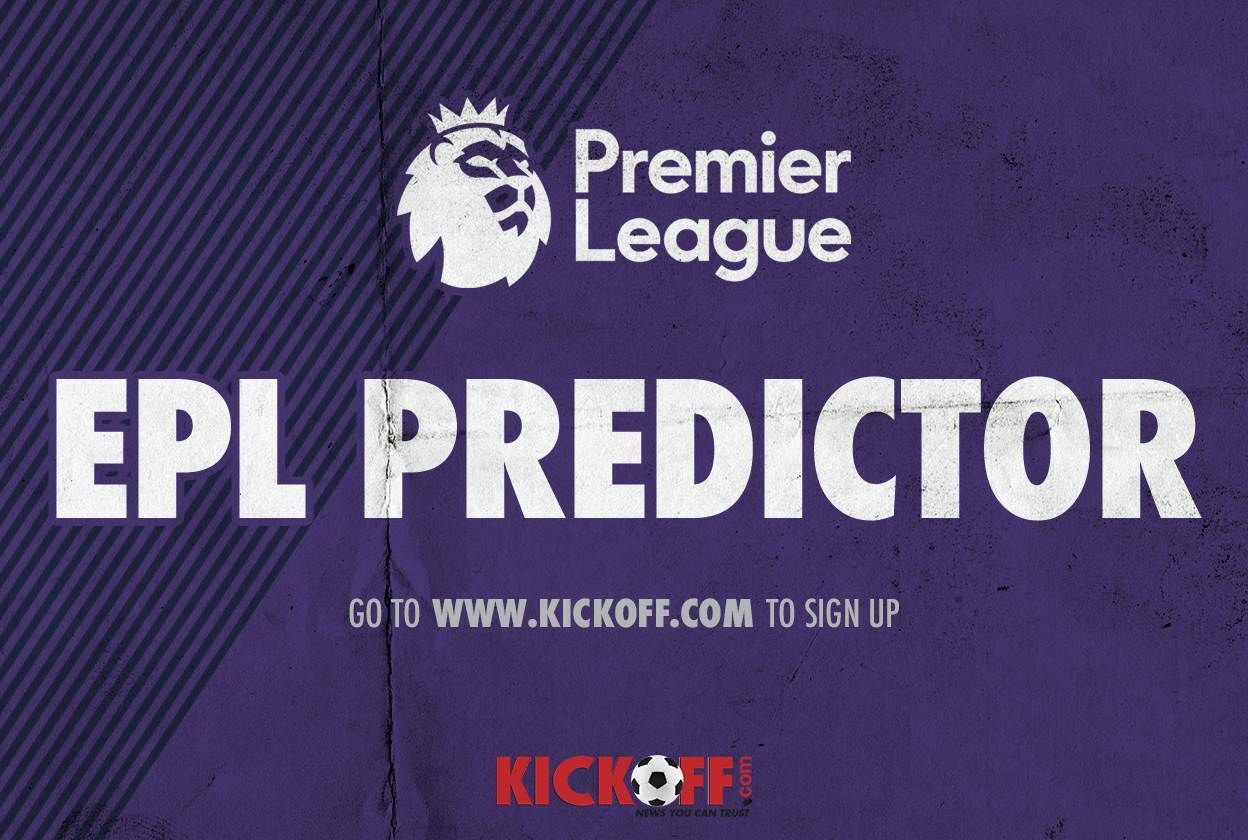 Manchester United kick the gameweek off with an afternoon trip to Brighton & Hove Albion on Saturday and Ole Gunnar Solskjaer's charges will be looking to bounce back following their shock 3-1 defeat to Crystal Palace last weekend.

Early pace-setters Leicester City are then hosted by Pep Guardiola's title contenders Manchester City on Sunday before reigning champions Liverpool seek to get revenge over Arsenal on Monday after their Community Shield defeat earlier in the campaign.

Do you think you know which sides will come up trumps? Back yourself by signing up for the Kick Off Predictor and you could win cash prizes!