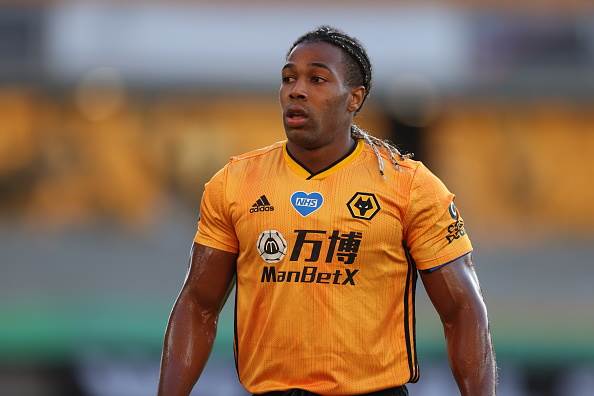 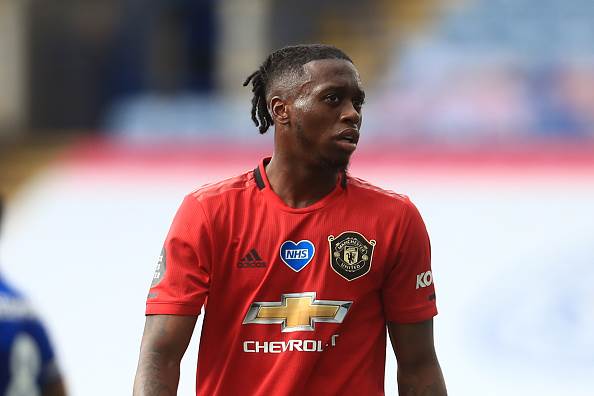 The 10 fastest players from the 2019/20 Premier League campaign have been revealed, and Liverpool's blistering duo of Sadio Mane and Mohamed Salah have both surprisingly missed out.

According to statistics released by GiveMeSport, Manchester City fullback Kyle Walker was the most rapid player in the Premier League this season, with the England international clocking an incredible top speed of 37.8km/h against Chelsea last month.

The 30-year-old is closely followed by Wolverhampton Wanderers winger Adama Traore, who peaked at 37.7km/h during his side's clash against the same opposition on the final day of the season.

There is no place in the top 10 for any players from Liverpool's title-winning squad, with the remainder of the list being made up of players from City, United, Leicester City, Southampton and Arsenal.